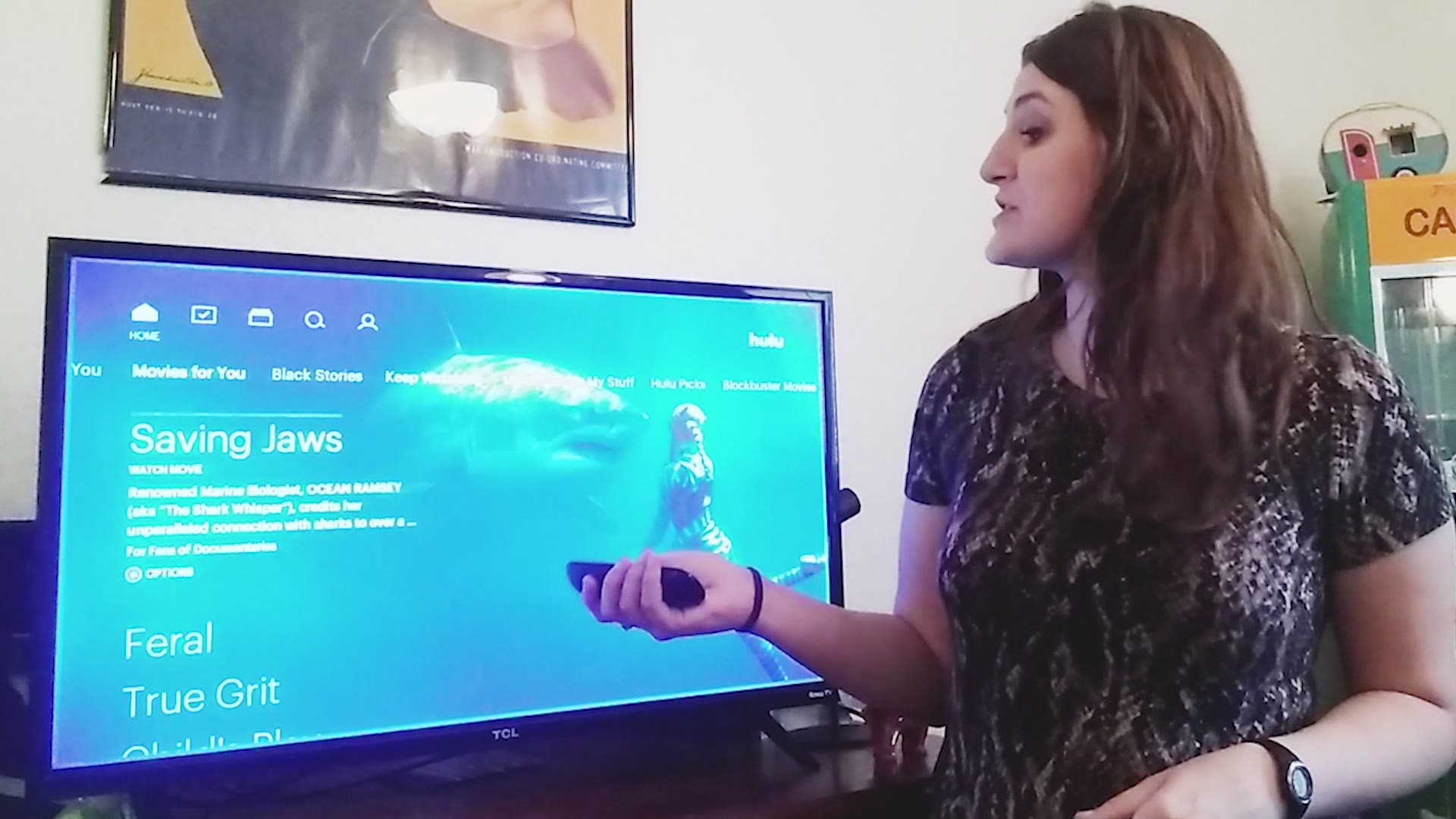 SAN ANGELO, Texas — The West Texas-based documentary, "Miss Snake Charmer," is beginning to gain a lot of traction on streaming platforms such as Amazon Prime and Hulu.

The film is about Sweetwater, Texas’, annual Miss Snake Charmer pageant with its Rattlesnake Roundup.

In 2017, local teen girls walked into the pageant orientation thinking it would be an ordinary pageant year. However, they were surprised to find an entire camera crew ready to film every part of their experience. That year, nine contestants went through the pageant rituals of snake-skinning, interviews and talent rehearsals.

The camera crew, lead by two female directors, caught every part of the 2017 Rattlesnake Roundup. Almost two years later, in the summer of 2019, the creators of the film held a premiere for the town of Sweetwater to see it first.

Since its release, the documentary has attended numerous festivals and picked up many awards. There have been quite a few articles, such as one from decider.com, critiquing the documentary and encouraging people to watch it.

Annaliese Espinoza, a featured contestant in the movie, said the premiere was the first time she got to watch the film, which brought tears to her eyes. She said while it was hard to watch her 17-year-old self, it felt like she was getting to relive that experience that meant so much to her. Espinoza also said it was surreal getting to see how much she’s changed since being a senior in high school, as she is now about to graduate from Texas Tech with a major in mathematics, before pursuing a master’s degree.

Unfortunately, Riley Dodd, contestant number one, said she was in Costa Rica at the time of the premiere, and hadn’t seen the film up until a few weeks ago when she came across it on Amazon Prime. She was a sophomore at Sweetwater High School and a natural born performer who now, three years later, attends Abilene Christian University as a dance and costume design major. Dodd said she had never participated in a pageant before, but found she enjoyed her time on stage and getting the experience.

Both young women said the experience equipped them with confidence and communication skills they still use to this day.