The model daughter of SA attorney Thomas J. Henry can be seen in the first minute of the video. 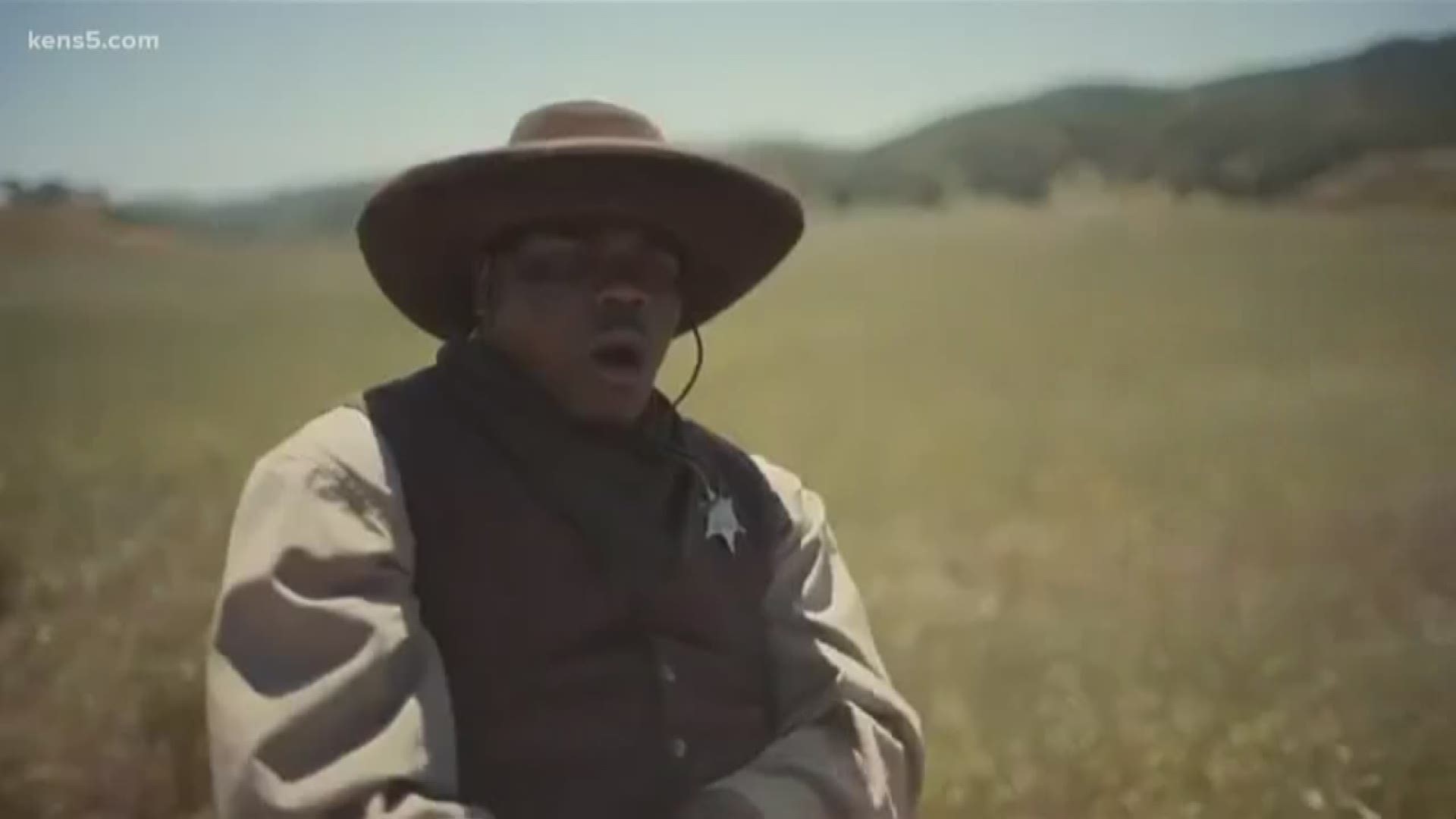 SAN ANTONIO — From the runway to the Old Town Road, model and San Antonio native Maya Henry has been plenty busy lately.

In the nearly 5-minute video, Henry can be seen twice in the beginning, once at the 37-second mark and again at the 1:05 mark.

Henry is dressed in western wear as Lil Nas X rides on a horse toward a house to meet with Billy Ray Cyrus.

The country-rap mashup has topped the Billboard Hot 100 chart for the past six weeks.

Check out the video, which is trending on social media as #OldTownRoadMovie, below: