The way Ian Holzhauer tells it, his brother, whose ongoing run on the game show has captured the country's attention, told their grandmother he would compete one day. 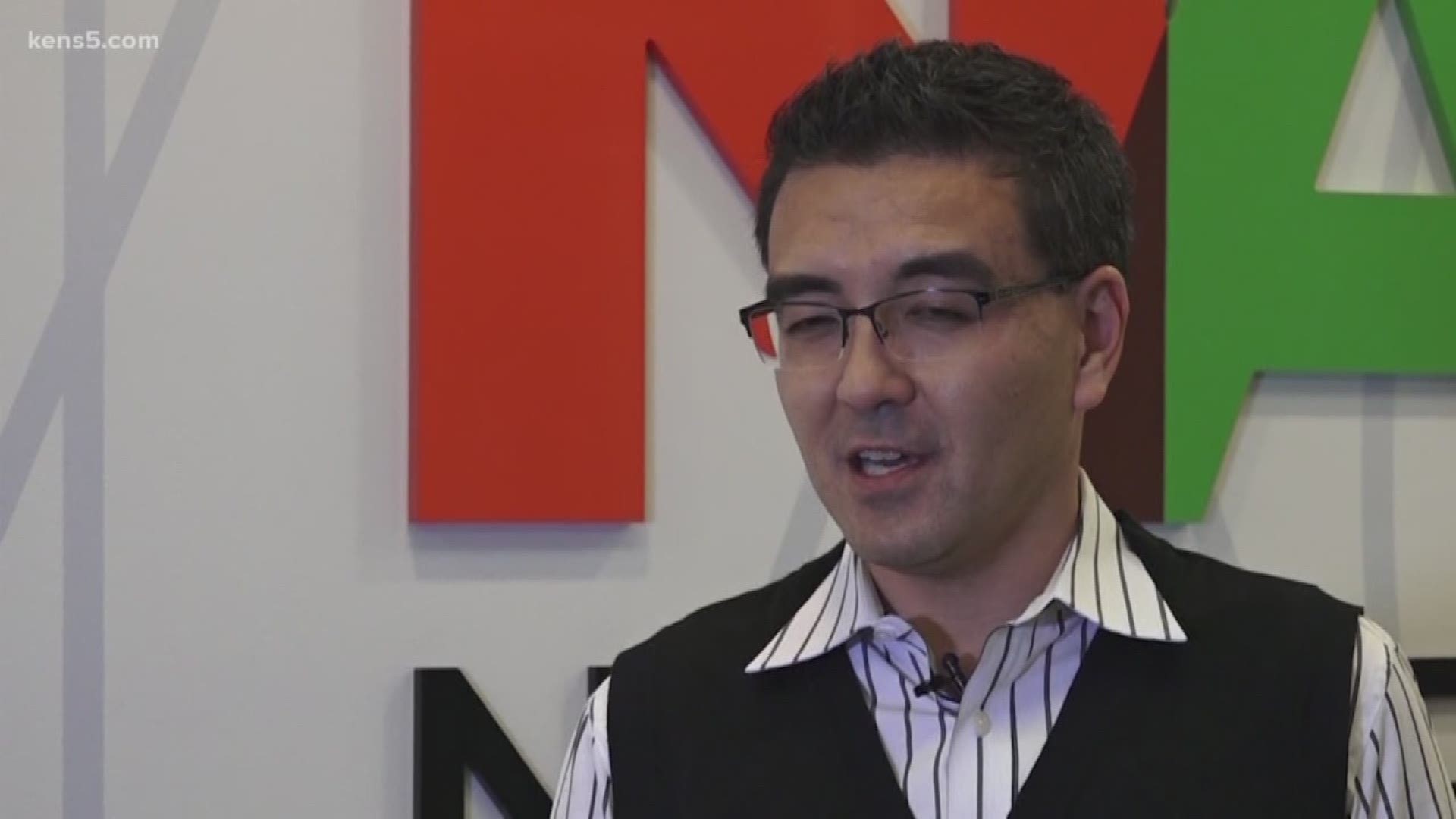 NAPERVILLE, Ill. — "Jeopardy!" phenom James Holzhauer scored yet another win Thursday, bringing his total payout to more than $1.6 million with his latest one-day haul of $80,615.

His brother, Ian Holzhauer, said James's "Jeopardy!" dreams started years ago, when he watched the show after school in Naperville, Illinois.

"He used to watch 'Jeopardy!' with my grandmother on the couch and he always...told her he would one day be a contestant on 'Jeopardy!,'" Ian Holzhauer said. "And while she didn’t get to see that, I’m glad he got to fulfill that dream of his."

Ian says James had a variety of skillsets, all of which likely added up to his ongoing "Jeopardy!" success.

"He memorized all the words to the movie 'Dumb and Dumber,' he knew every baseball statistic there was to know about the Cubs, but you could also see little things like take a math problem (or) a complicated long division problem, he would do it in his head to multiple decibel places," Ian Holzhauer said.

Ian jokes that, maybe, he had a small hand in one of James's wins.

"It was announced that I was going to be the chair of the chamber of commerce, and I was talking to my brother about it. Totally unbeknownst to me, he was about to start filming 'Jeopardy!' episodes," Ian Holzhauer said.

The answer "chamber of commerce" helped Holzhauer eke out one of his tightest wins.

"He’s a pretty smart guy, so I think he would have gotten it without my help. But I like to think I had a little help in that win," he said.

James Holzhauer returns to the buzzer Friday. If he wins, he will get a break as the show conducts its Teachers Tournament.