Tucker's departure is just the latest in a series of ACL lineup changes in recent weeks. 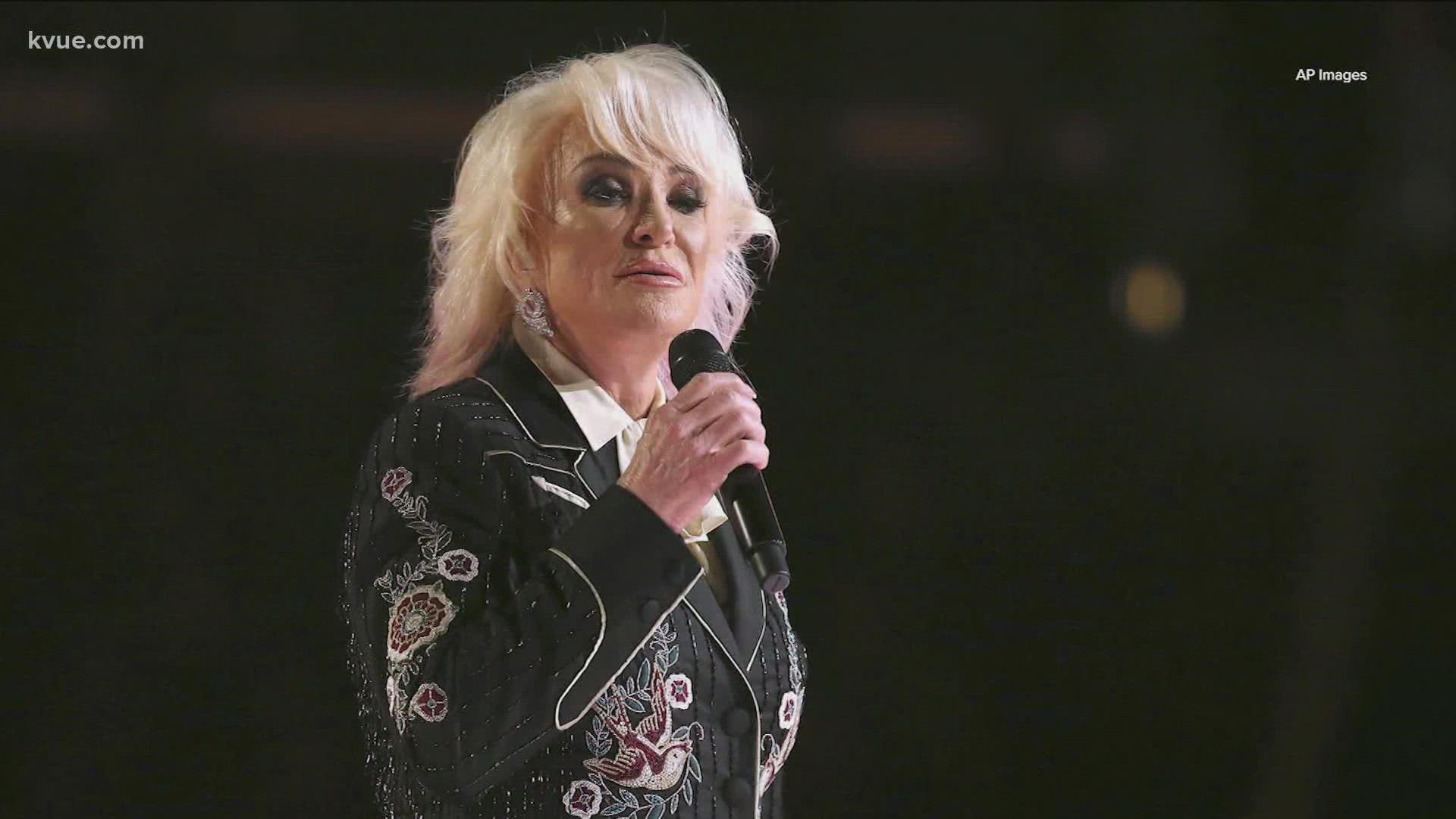 AUSTIN, Texas — The lineup for the 2021 Austin City Limits Music Festival is changing once again. On Friday, country legend Tanya Tucker announced she is canceling the rest of her 2021 tour dates, including her scheduled appearance during Weekend One of ACL next month.

Tucker said she made the decision to cancel due in part to a healing hip injury, as well as her "increasing concerns with COVID-19." ACL hasn't announced a replacement.

Tucker's departure is far from the first change to this year's ACL lineup. In August, DaBaby was removed as a headliner due to homophobic remarks he made at a music festival. He was replaced by Tyler, The Creator. Stevie Nicks also announced she would no longer be performing at the festival due to health and safety concerns. Duran Duran was announced as her replacement.

This year's lineup is still scheduled to include George Strait, Billie Eilish, Miley Cyrus, Megan Thee Stallion, Machine Gun Kelly and many more. On Aug. 19, ACL announced that anyone attending the festival will need to provide proof of a COVID-19 vaccination or a printed copy of a negative COVID-19 test result, which must be obtained within 72 hours of attending the festival.

After the Pecan Street Festival and Bat Fest were recently canceled, several viewers reached out to KVUE asking why some big events are getting canceled and others, like ACL Fest, aren't.

The Austin Center for Events (ACE) recently updated its special events permit process to include enhanced mitigation efforts. A new version of the Health and Safety Form is a required part of the permitting process, as well as proof of a negative COVID-19 test.

But the permit changes only apply to events required to obtain a special events permit. Events at Q2 Stadium, Circuit of the Americas or the Moody Amphitheater at Waterloo Greenway are exempt and venues that already hold annual sound permits in place with businesses may not require special events permits through ACE.

City officials told KVUE that ACL's permit has actually not been fully approved just yet. However, they said this is normal and permits for the fest in previous years have been approved in late or mid-September.