The Game’s events will be free and open to the public. Competition schedules and venues will be announced in the future. 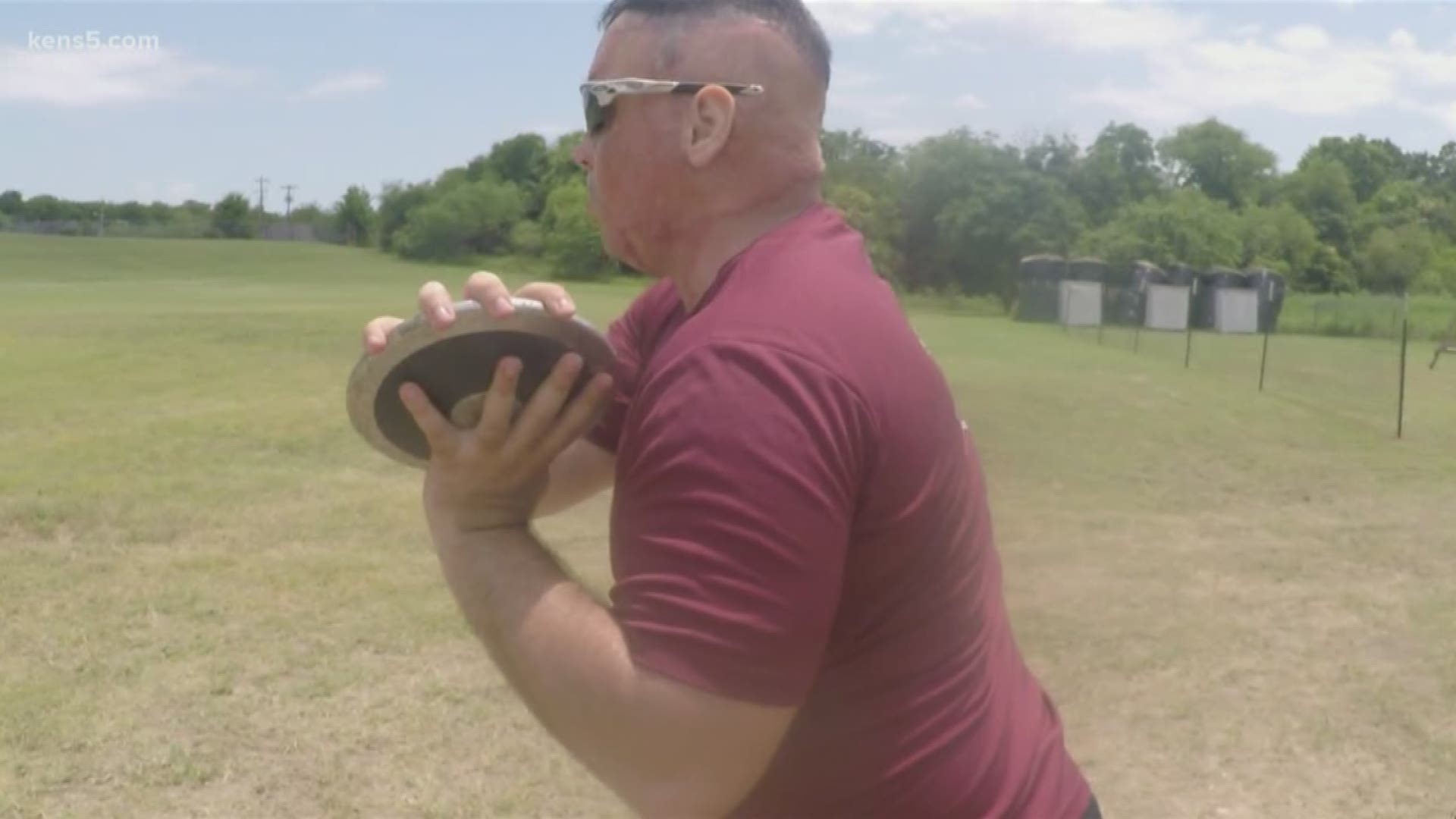 SAN ANTONIO — Editor's Note: The above video was published in June 2019.

The 2022 Department of Defense Warrior Games is coming to the Alamo City, the U.S. Army Training and Doctrine Command decided.

Mayor Ron Nirenberg announced the event on Wednesday. “On behalf of the citizens of our great city, I am both proud and excited to announce that San Antonio — Military City USA — has been chosen as the host for the 2022 Department of Defense Warrior Games,” he said.

The Games were canceled in 2020 due to the coronavirus pandemic. “While disappointed with the cancellation of the 2020 Games, this announcement is welcome news for our community,” Nirenberg said.

First held in 2010, the Warrior Games brings together more than 300 wounded, ill or injured athletes, including many from international allied nations, the press release says.

San Antonio Sports, the nonprofit organization that serves as the city’s sports commission, will coordinate sport and venue management of the games, including staffing and volunteers.

The Game’s events will be free and open to the public. Competition schedules and venues will be announced in the future.