The Texas Cavaliers have officially chosen their Fiesta River Parade's Grand Marshal, and he's a war hero who's earned some of our nation's highest awards. 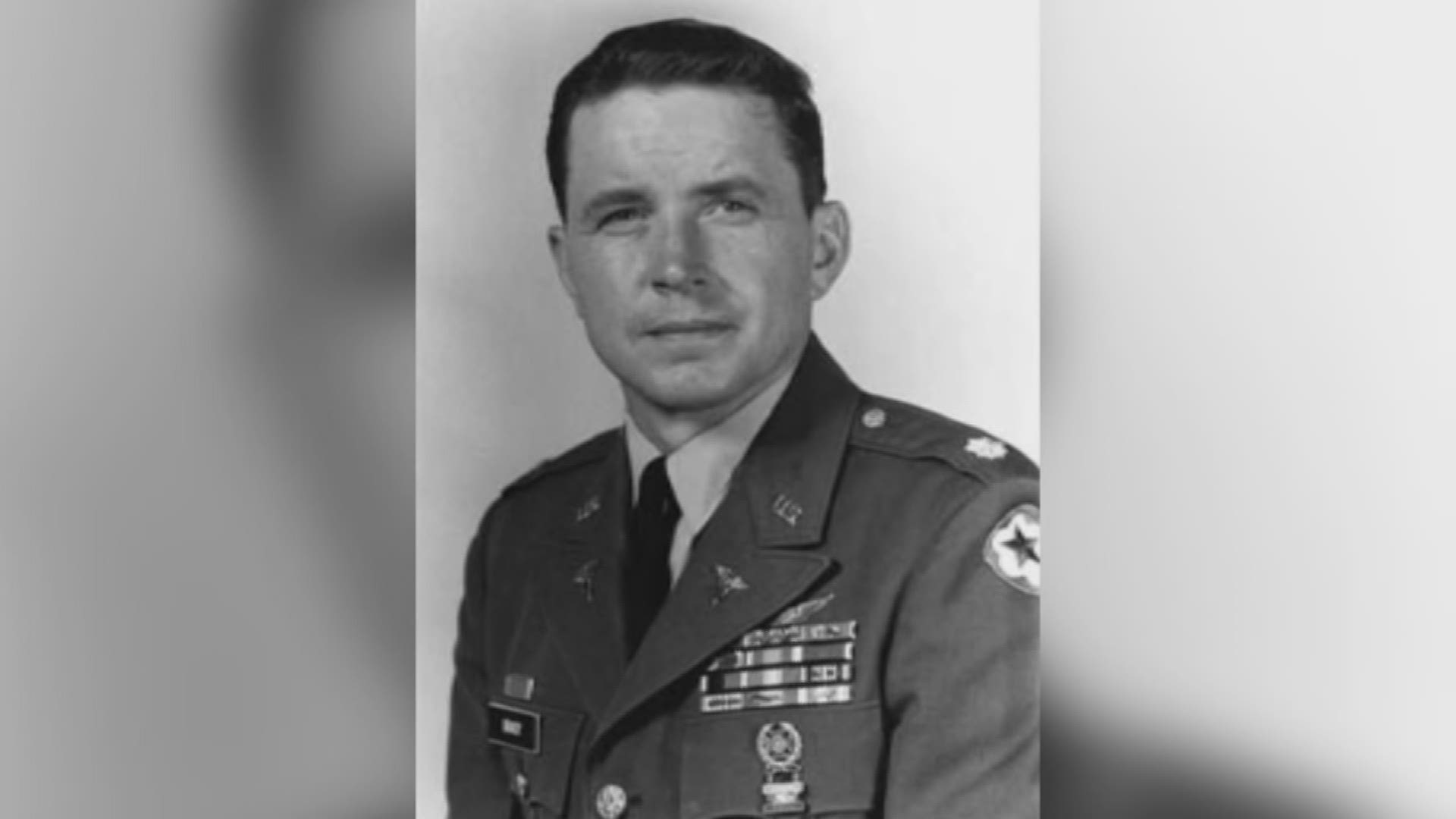 The Texas Cavaliers have officially chosen their Fiesta River Parade's Grand Marshal, and he's a war hero who's earned some of our nation's highest awards.

Major General Patrick Brady, the most decorated living veteran who earned more than 70 medals for his service in the Vietnam War including the Congressional Medal of Honor, will be the honorary grand marshal.

“When I came back from the White House after receiving the Medal of Honor, I was able to be in many parades,” Brady said. “I was famous here, but I never got to be in this one. So to finally be in the river parade, [it’s a] great thrill, great honor.”

Brady will be joined by Seth Jurez, a fifth-grade student from Bob Lewis Elementary School. He's the Cavaliers' grand prize art contest winner whose work will serve as cover art for the group's parade brochure.

“I'm proud of myself,” Jurez said. “Looking forward to being on the float with him.”

More than 1,200 art entries were submitted from 50 elementary schools throughout San Antonio and Bexar County. Jurez was among 11 finalists chosen. The Cavaliers will give each finalist’s school $3,000. Jurez’s school will receive an addition $5,000. The funds will go towards art programs and supplies for students.

“The great thrill is to be a part of what these great men do for children, for education,” Brady said. “The children, of course, are the future of this country.”