On March 13, Fiesta organizers and city leaders announced the decision to postpone the celebrations until November. 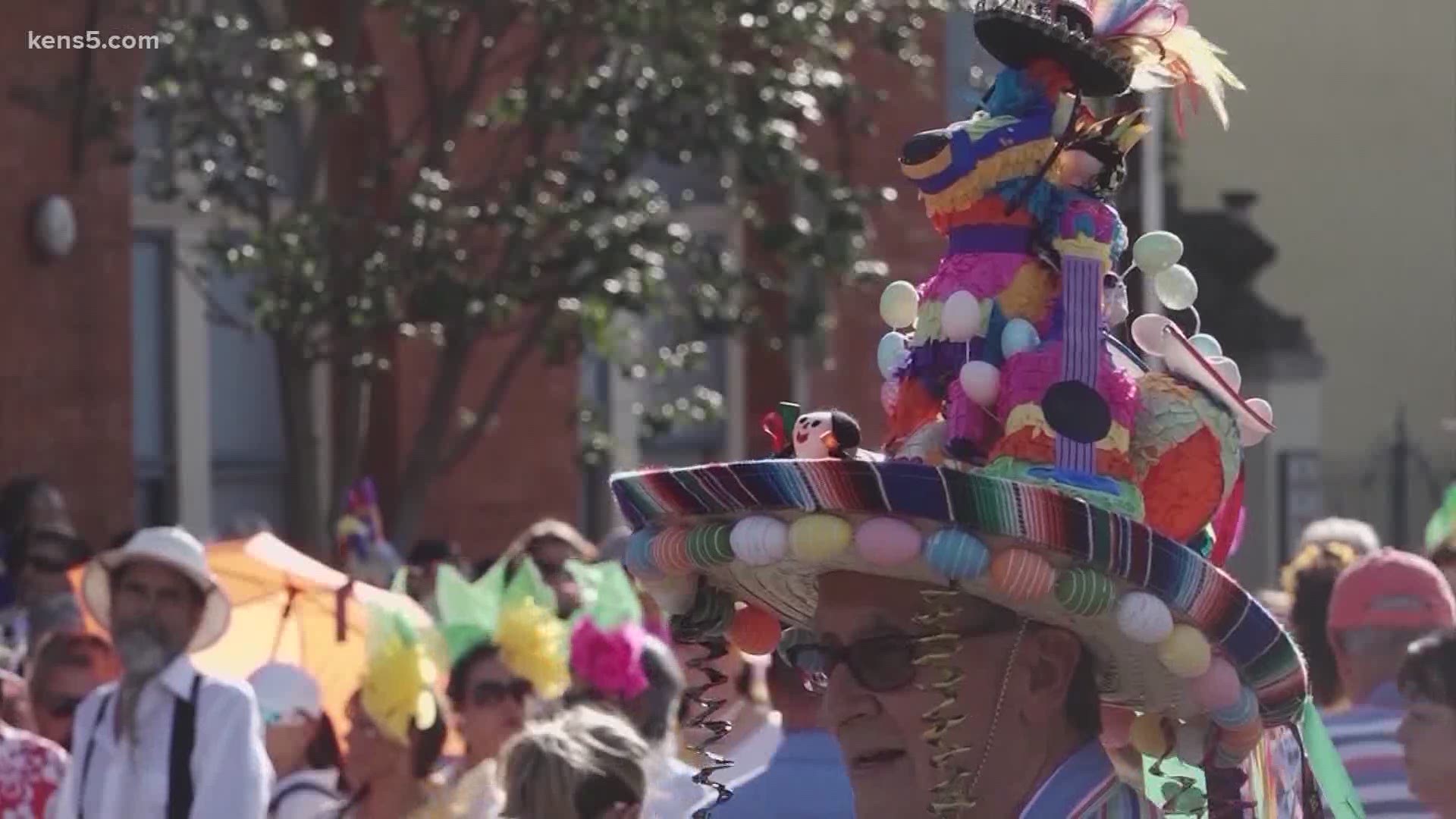 SAN ANTONIO — As the number of coronavirus cases in Bexar County continue to climb and the future of the city's biggest celebration is in jeopardy.

It's also a big-and tough-decision, with the event funding many nonprofit organizations for the entire year and pumping money into San Antonio's economy.

On March 13, Fiesta organizers and city leaders announced the decision to postpone the celebrations until November.

The city's "Health Transition Team" reopening report lays out when it will allow certain types of gatherings. It relies on the situation getting better and at this point, trends are not headed in the right direction.

San Antonio has not seen a sustained decrease in the rate it takes for cases to double or in positive tests and the stress on the hospital system is not getting better.

"To be honest with you it's looking kind of hard to have a normal Fiesta in November – but who knows, the world could change again in three weeks," Amy Shaw, Executive Director of the Fiesta Commission, said earlier this week.

Mayor Ron Nirenberg said Wednesday that an announcement on the future of the November Fiesta would be made by the end of the week.

RELATED: Mayor Nirenberg teases announcement on Fiesta 2020 'within the week'