Fiesta is still on amid coronavirus concerns, officials say

Petitions are circulating online questioning whether the city should cancel the annual festival. 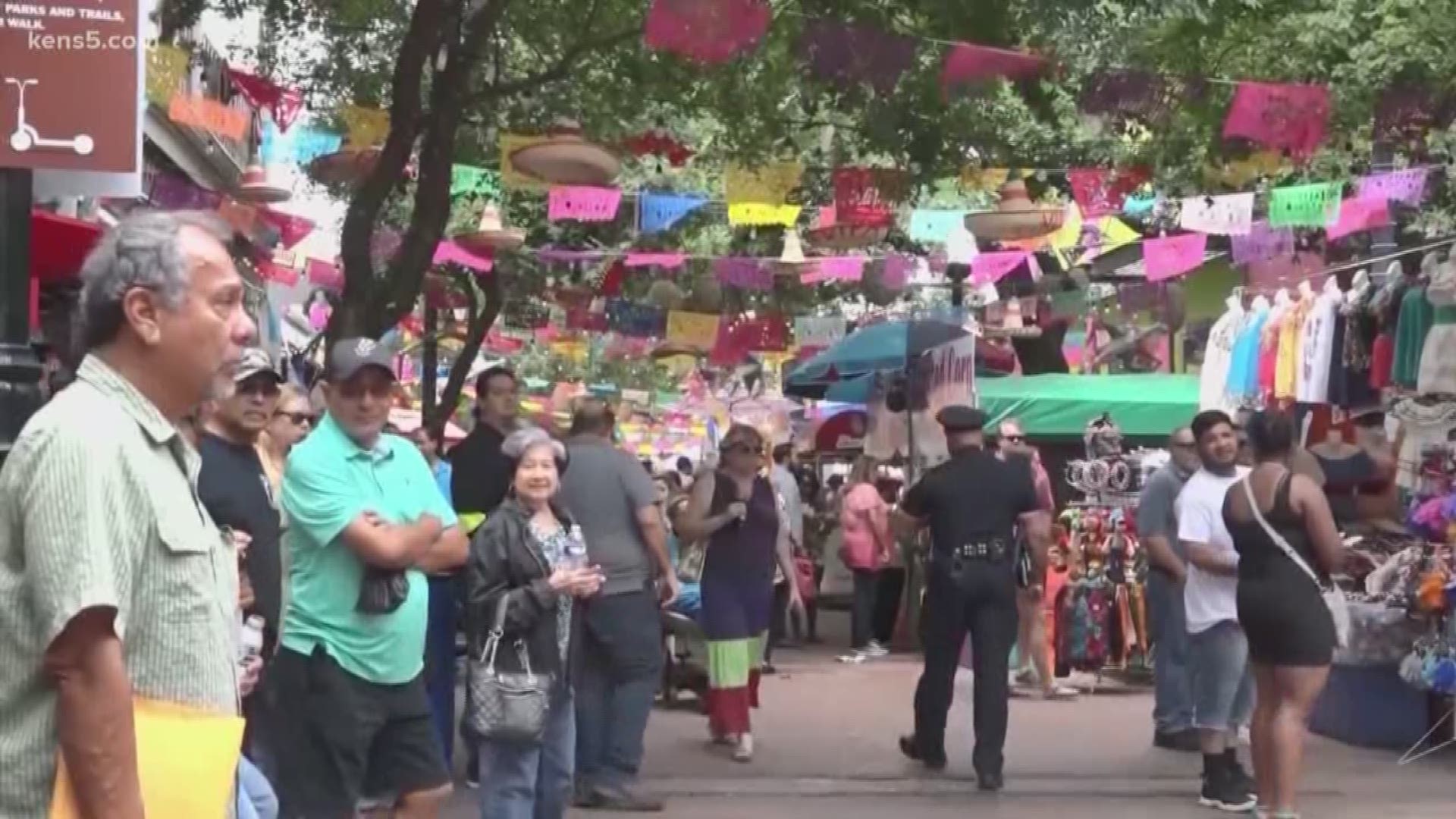 Amy Shaw, executive director of the Fiesta San Antonio Commission said they scheduled the meeting last week to give an update the organizations that help put on the 11-day festival.

"As of now though there is no reason to cancel large gatherings because we haven't had a single community-based transition of COVID-19," Shaw said.

According to the Center for Disease Control, there hasn't been any community spread of coronavirus in Austin or Texas.

However on Friday, officials announced that Austin canceled its famous film and music festival, South By Southwest.

Two petitions on change.org were created since the Austin announcement, questioning whether San Antonio should do the same with Fiesta.

"The difference between SXSW and Fiesta is SXSW you have the majority of the people coming from all over the world into Austin," Shaw said. "75 percent of the people who attend Fiesta events are from San Antonio so it's a little bit different."

Shaw said as of Monday, Fiesta is still scheduled to have its first event April 16. She said if the situation were to change, the mayor's office and health officials would make that call.

"I think everyone is paying close attention to this and we'll do whatever necessary for the health and safety of the public," Shaw said. "If you're sick, you're encouraged to stay home."

RELATED: Third round of coronavirus evacuees on their way to San Antonio

RELATED: WHO: Threat of coronavirus pandemic 'has become very real'