The city will not allow scooters along the footprints for Fiesta Flambeau or Battle of Flowers, but has worked with companies to set up designated parking zones for people traveling to or from the events. 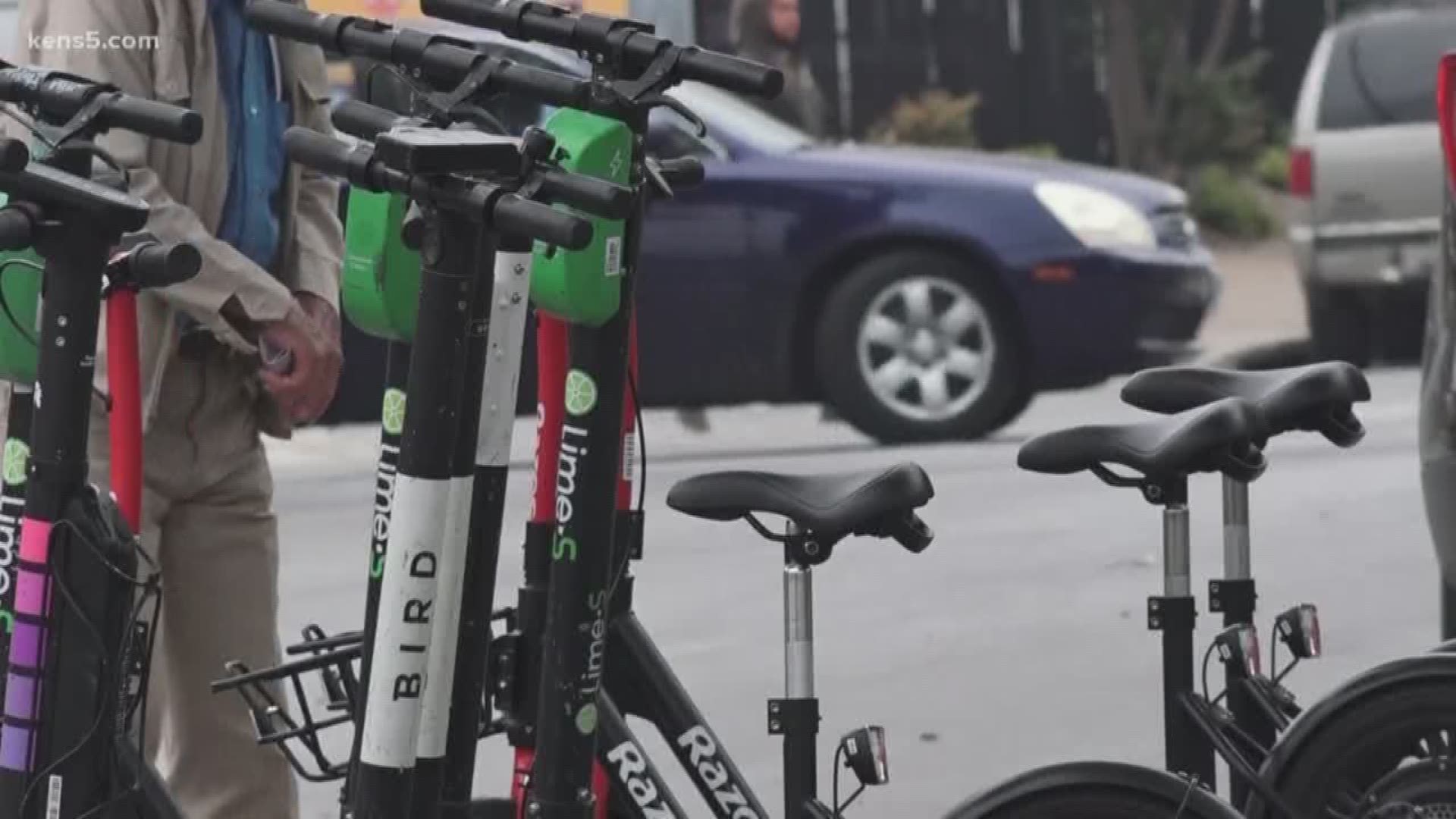 There will be designated parking zones set up, allowing for transportation near the parade. The city reminders riders that helmets are strongly encouraged, only one rider per vehicle is allowed, and riders need to be 16 or older.

The city said it wants to strike a balance between encouraging "innovative transportation" and making sure everyone is safe. Anyone who breaks the rules in place could face a citation.

The city released this video explaining the rules: