With the wait for the city's biggest extravaganza extended by a few months, one woman created a virtual version on the popular videogame. 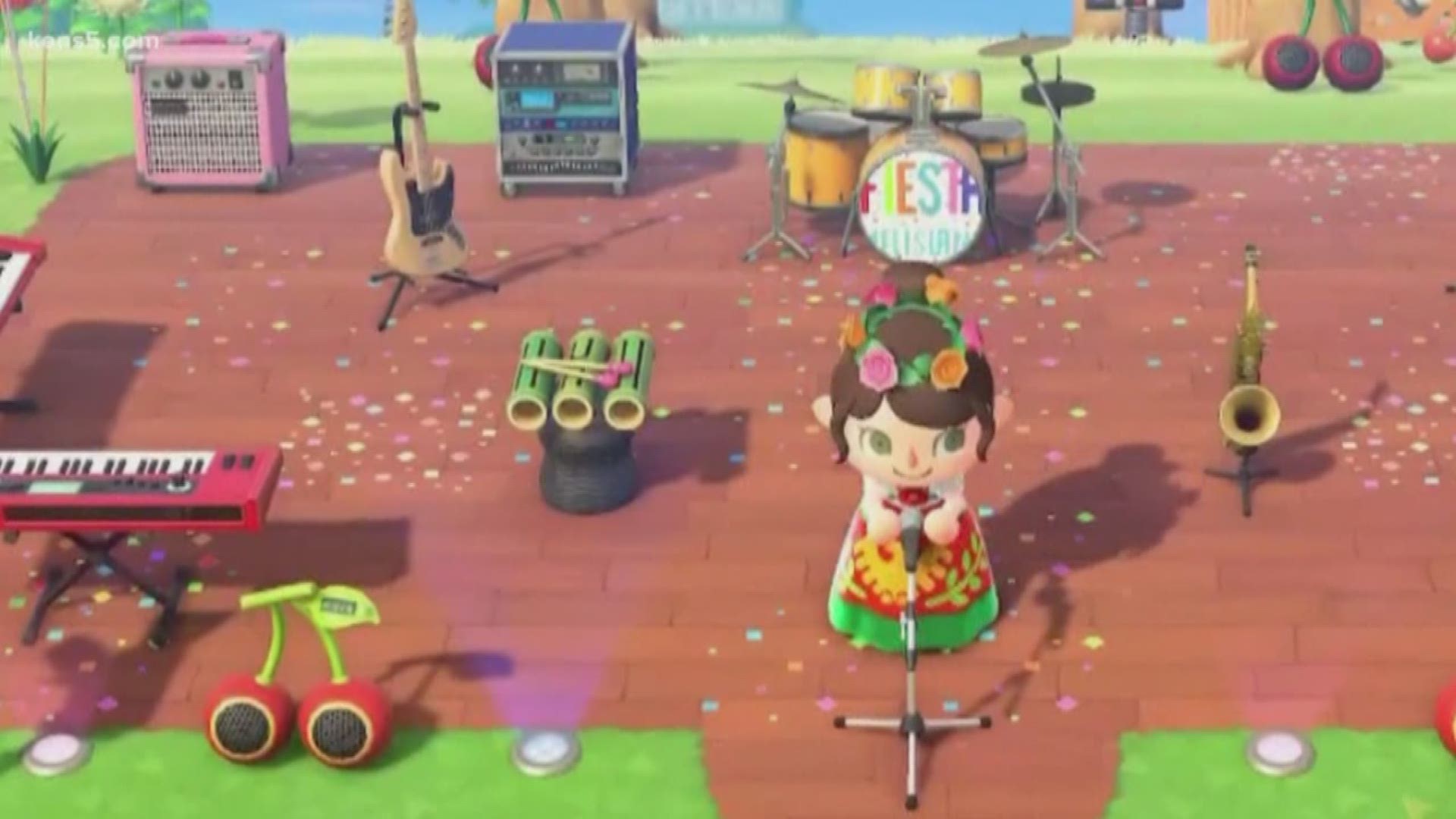 SAN ANTONIO — For many, the casual Nintendo Switch videogame "Animal Crossing: New Horizons" was released at just the right time to provide a comforting creative outlet while in isolation.

And for San Antonio native Melissa Montoya, that meant throwing her own personal Fiesta.

Fiesta was always a big part of growing up in San Antonio for Montoya, as it is for many in the Alamo City. But due to the ongoing coronavirus pandemic, this year's event has been delayed to November.

“I just remember always going to Fiesta events as a kid,” she said. “Then, when I got to high school, I actually participated in the marching band, I participated in floats.”

Those memories resurfaced when she had to start sheltering in place in Austin, which was around the same time she discovered "Animal Crossing."

“This game really helps with all of this because it came out at the perfect time.”

The game offers a number of customization options, including a clothes shop that offers different outfits every day. She saw a traditional Mexican dress for sale and that got her thinking: What if you could virtually recreate the spirit of Fiesta?

“You’re able to customize patterns to add to furniture, add to booth stalls and paintings," she said. “The wheels started turning. I kind of thought, 'Well, maybe I can throw a Fiesta on my island.'"

Over the next few weeks, she turned her digital island into a virtual Fiesta fairground. Along with some friends, she was able to recreate some iconic fiesta moments, posting the videos to Twitter in the process. People seem to love it, and Montoya said that popularity has brought its own challenges.

“I had to turn off notifications for Facebook and Twitter because I just kept getting dings every so often,” she said. “It’s just been a little overwhelming with so much positive feedback.

She says she wishes she could share more, but software limitations mean videos and pictures on the web will have to do for now.

“In the past games of the series in older systems, you were able to create sort of a replica of your island that anyone can visit at any time, and I didn’t have to be there," she said. "That’s a feature that doesn’t exist and I wish it did for this kind of event. I would love to share this island with everyone so they can check it out.”

RELATED: NIOSA on hold until November 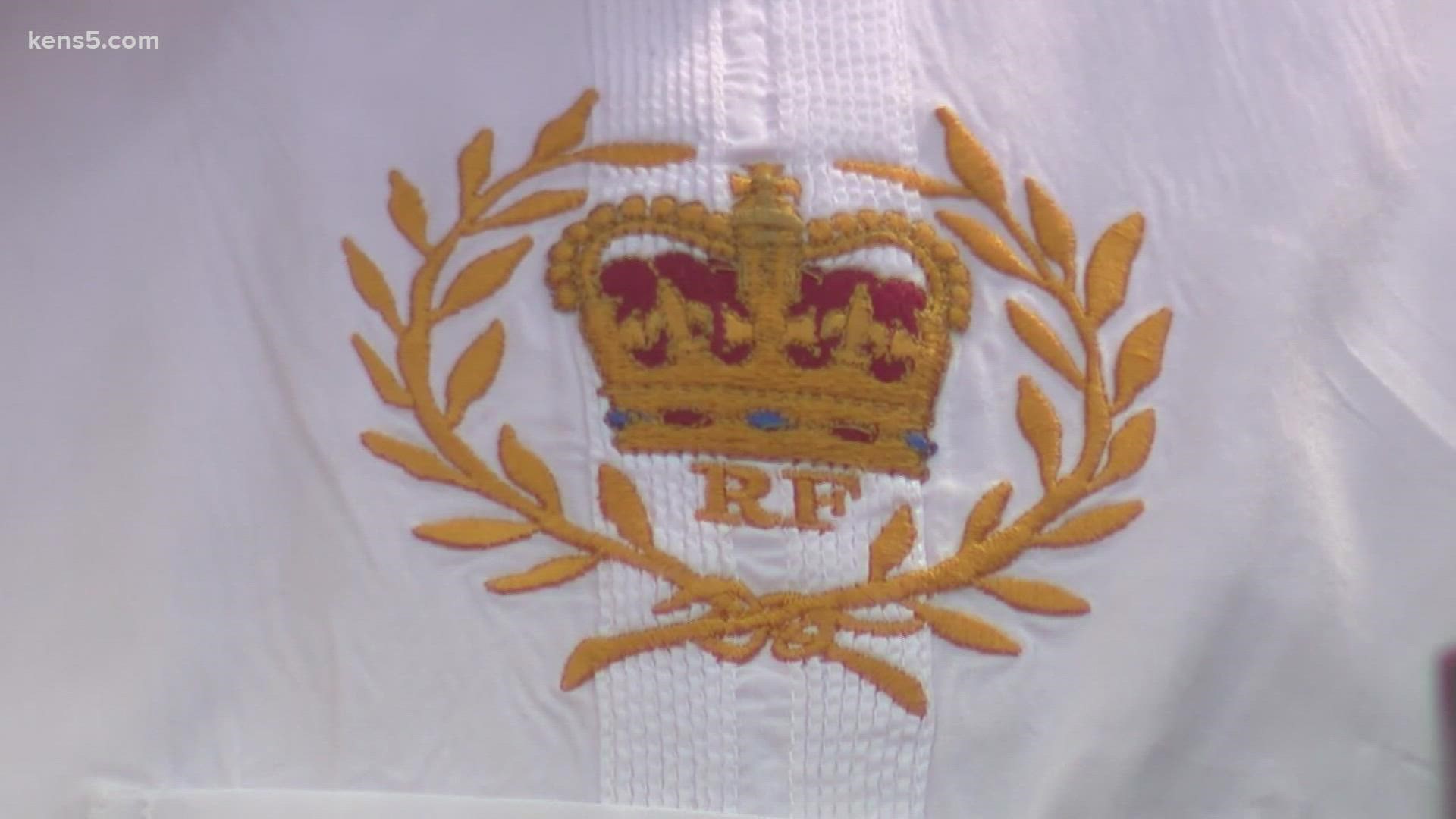