The best bet for the last Saturday of Fiesta is a toss-up, but you can actually attend both events: The King William Parade and Fair in the morning and afternoon, then the Fiesta Flambeau Parade in the evening! 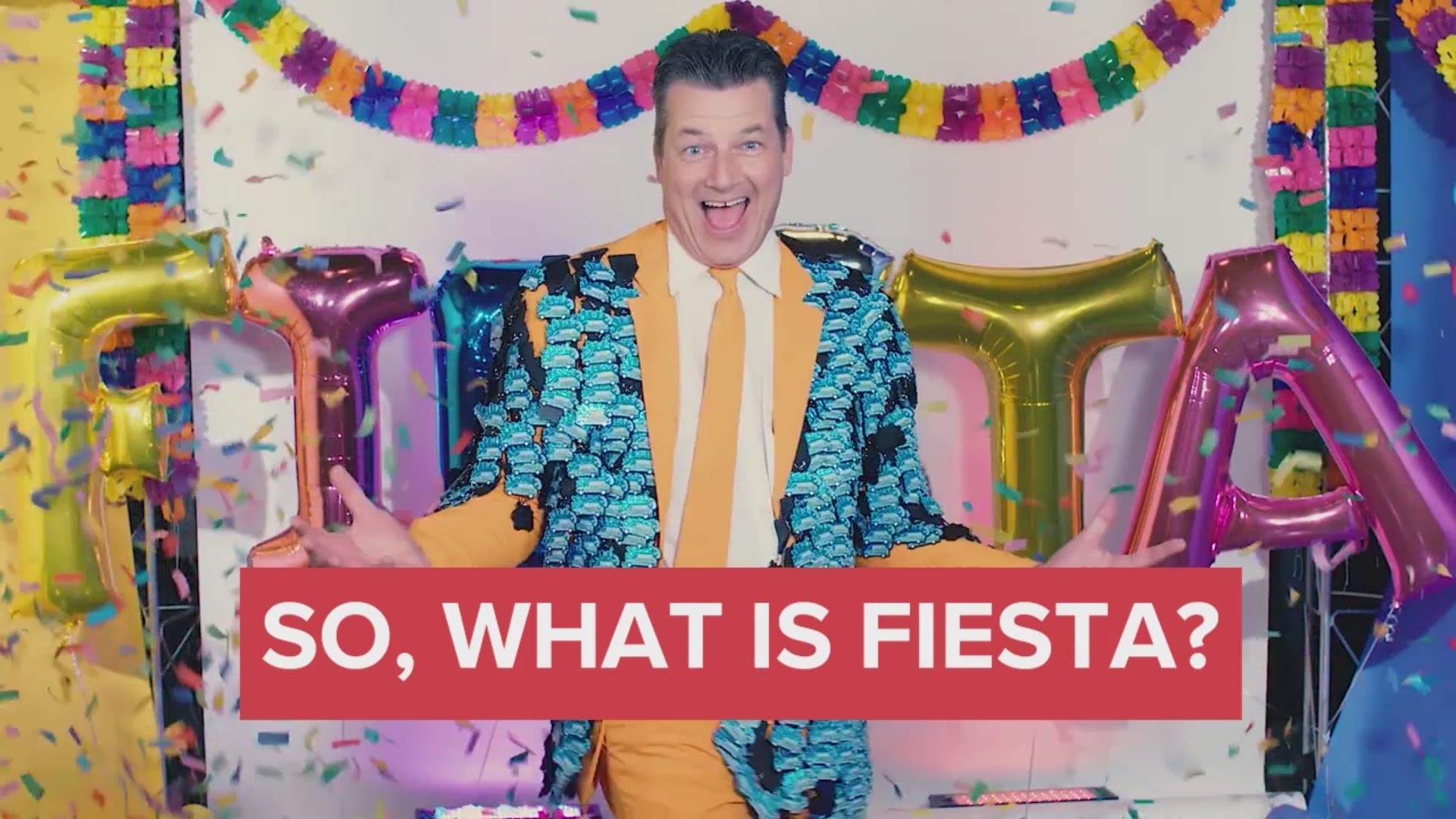 The best bet for the last Saturday of Fiesta is a toss-up, but you can actually attend both events: The King William Parade and Fair in the morning and afternoon, then the Fiesta Flambeau Parade in the evening!

This is a terrific event because the parade is a bit far-out and it is significantly cooler (being held in the morning and along shady streets) and shorter (great if you have kids).

Bring your own chairs and set them up around 9 a.m. Then watch as neighbors and others begin to collect along the parade route. This event was originally designed to spoof the other, more traditional parades. It can still be a bit funky, and it's always fun and friendly.

The parade leads to the King William Fair. For that, several streets and the little King William Park are sectioned off. There are several stages set up for different bands. Some will have chairs, but it is a good idea to bring your own, or a blankie if you like to sit a while and just chill.

The booths at the fair are way above average. They consist of arts and crafts, as well as food and drink (Food and drink require tickets you can purchase from specific booths scattered around the area.) Ice chests are not allowed into the fair.

Cost: There's an admission charge for adults, but children 12 and under are free. (Admission ticket booths open at 8 a.m.)

For many, this is the best parade to attend during the Fiesta season. The reason usually has to do with the fact that it's at night, so it's a lot cooler than Friday's Battle of Flowers Parade. Plus, the twinkly lights are so alluring! Many of the runners in the Vanguard are costumed. How they do that and run the 2.6 mile parade route is puzzling, so applaud them as they pass. Organizers say they expect about 600,000 spectators. Don't be in a hurry, just enjoy and expect the congestion as part of the whole experience.

BEST BETS for Sunday, April 28: One last day of Fiesta at the Festival de Cascarónes