The Grand Marshal will be Commander Eileen M. Collins, the first woman commander of a US spacecraft with shuttle mission Columbia in 1999. 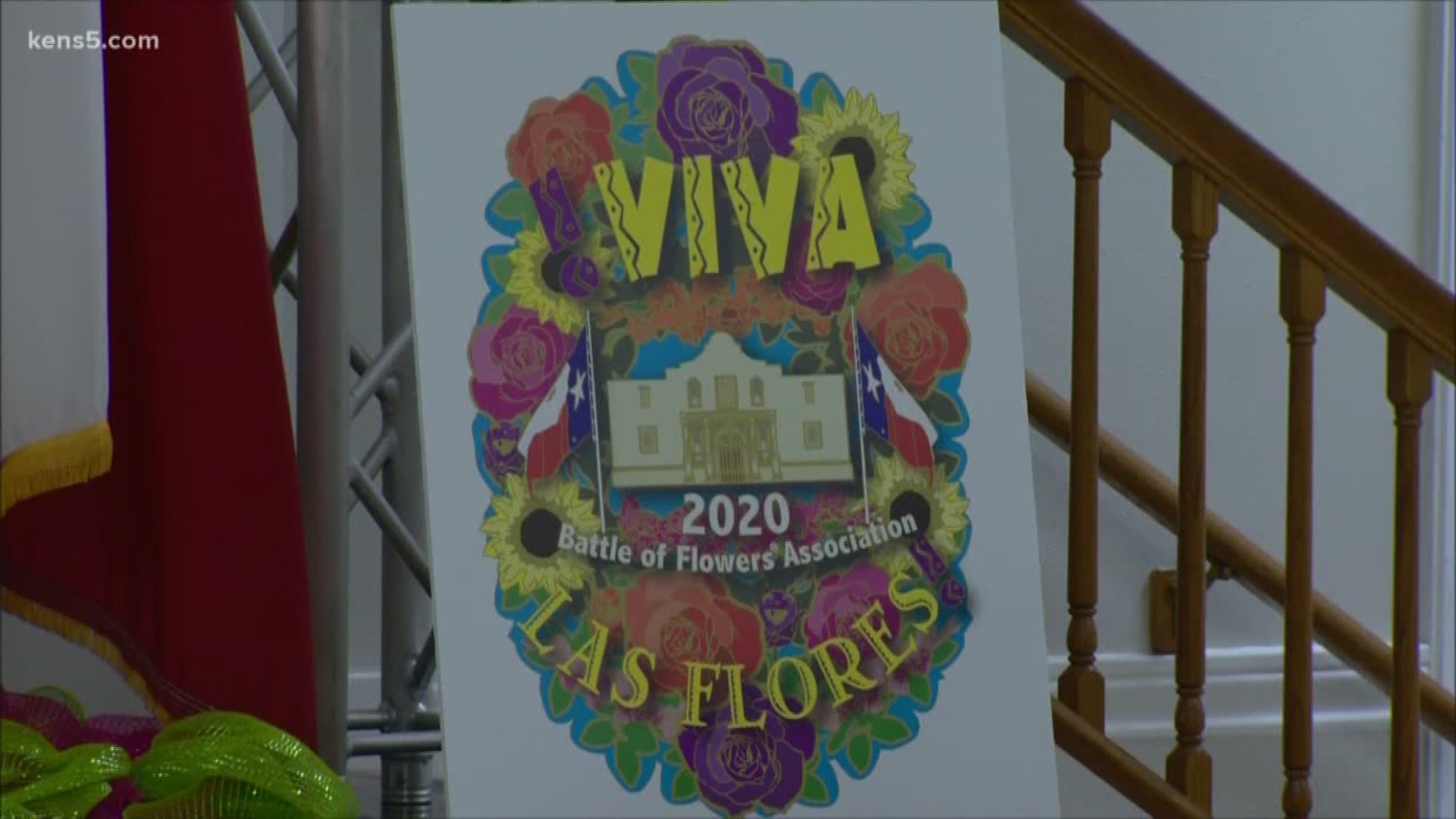 SAN ANTONIO — Community members in the Alamo City are no strangers to the Battle of Flowers Parade.

The Grand Marshal will be Commander Eileen M. Collins, the first woman commander of a US spacecraft with shuttle mission Columbia in 1999.

“The Battle of Flowers Parade began with and continues with flowers,” said 2020 Parade Chairman Melissa Branch. “It is steeped in rich history and is where Fiesta began almost 129 years ago.”

The committee shared how honoring heroes has been a common theme and tradition for the Battle of Flowers Association.

“We are thrilled to reveal plans for 129th Battle of Flowers Parade. That may sound like such a long time away, but we have just six months before the parade where Fiesta began steps off in grand fashion as it has since 1891," said Battle of Flowers Association President Anna-Laura Block.

We are less than 200 days from the start of Fiesta, which will run between April 16 and April 26.

Last year, half a million gathered to watch the Battle of Flowers Parade as it meandered through downtown San Antonio. Watch below: 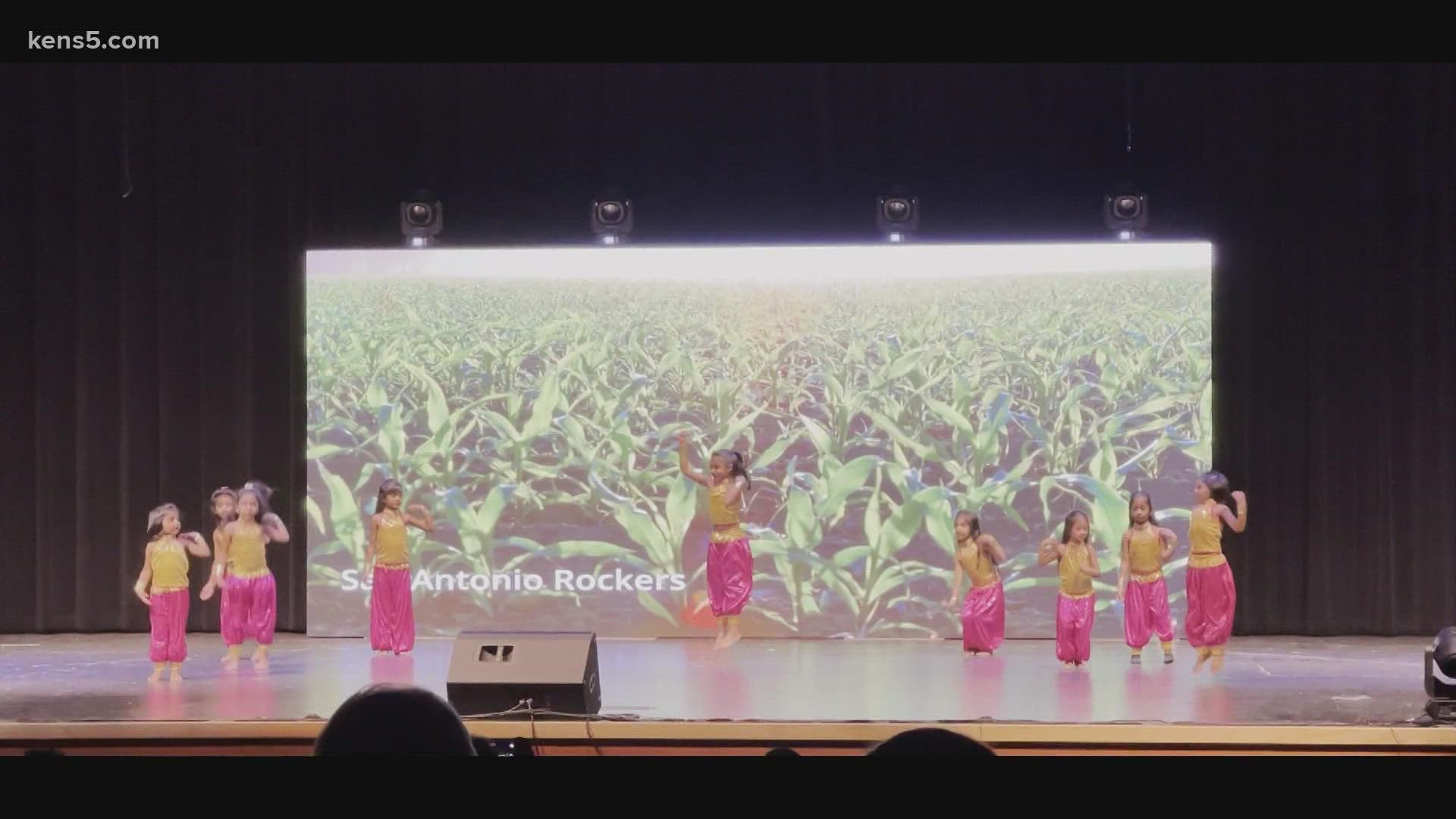