'This is our home.' Miley Cyrus brings nostalgic live music back to Austin City Limits 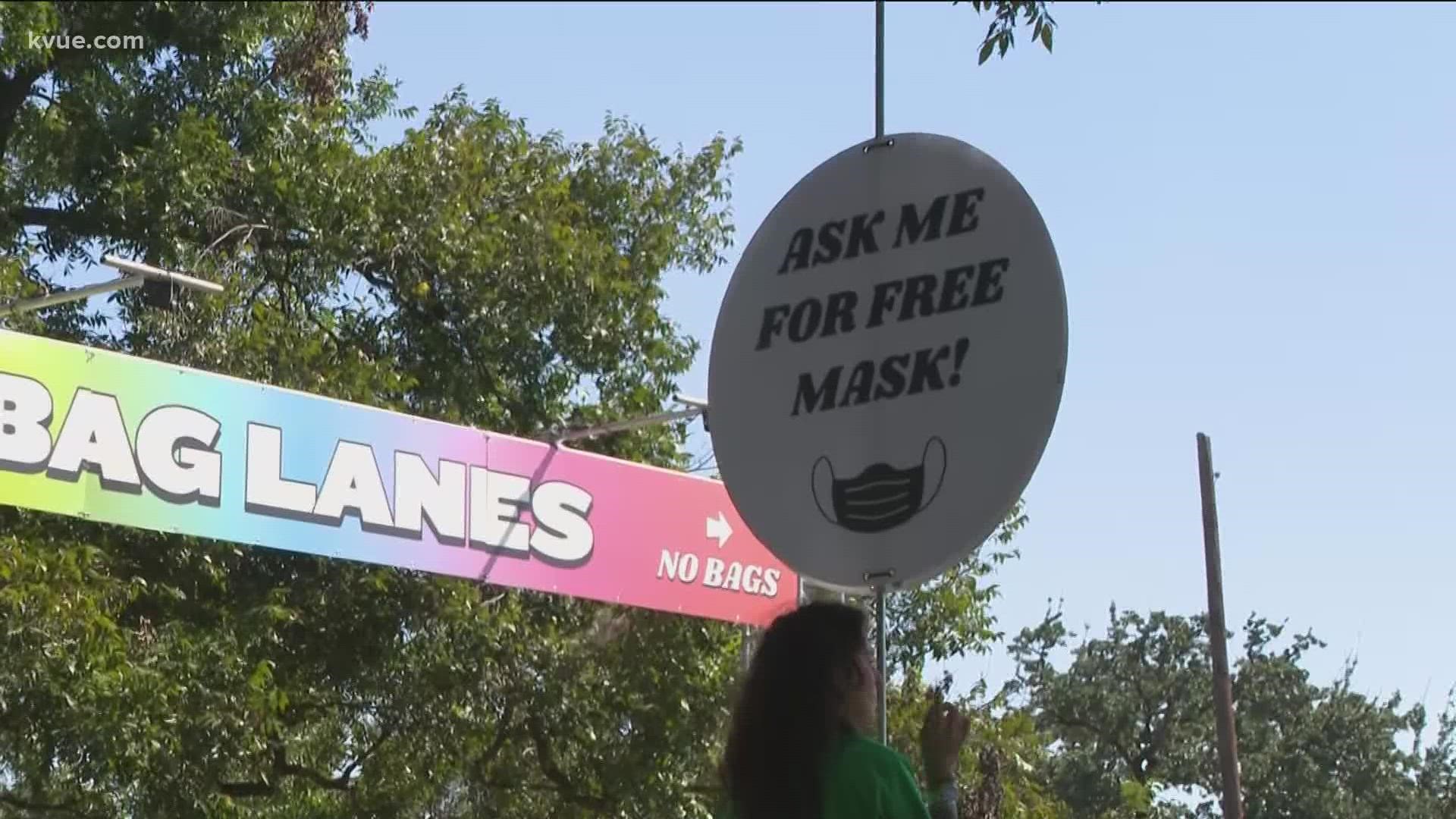 AUSTIN, Texas — In the days since Disney, a whole lot has changed for Miley Cyrus. And that seemed to be the theme for the former child TV star as she commanded the stage on Weekend 2 of the 2021 Austin City Limits Music Festival.

Months after playing a historic Super Bowl show early this year as fully vaccinated health care workers gathered in Tampa – one of the first concerts to have a live crowd since the pandemic put them on pause – Cyrus served as a powerful reminder that large-scale music is finally back in the Live Music Capital of the World, a change that's been a long time coming.

While she may have reinvented herself for at least eight full-length albums, and with a worldwide pandemic seemingly in the rearview mirror, it seemed like a lot of that change took place for her too over the last year.

"One thing that brought us together, just the same way we’re doing tonight, was music," said Cyrus as she opened up to the crowd before hopping into a Blondie cover. "And that was important to me, to never stop releasing songs because the day that I do that means I stop having this intimate connection that I share with all of you, and that means everything to me."

Another instance change is good? Her successful rendition of "Heart of Glass" paved the way for a slew of other classic rock covers released during her "Plastic Hearts" era – like The Cranberries' "Zombie" and her collaboration with former mutual ACL 2021 headliner Stevie Nicks for "Edge of Midnight."

It was all proof for her that "change is constant," a lesson she said that she thinks we all learned during the pandemic.

“… this life ... it’s always going to be changing. And I think you guys tonight are an amazing example of that logic coming to life," said Cyrus. "Even though I’m here and it’s my second weekend at Austin City Limits Festival, this does not feel like last weekend. Not better, not worse, just different. … when we can have that understanding and compassion, that acceptance of each other, that it’s OK. We’re not better, we’re not worse, just different, then that changes ... everything."

And while at times the pandemic felt like it would never end, she reflected on her idea of home and how it helps bring people out of the darkness.

"You will. And you do," said Cyrus. "And I’m proof of that because over two years ago, I lost my house in a fire. And I wrote a song about loving this place so ... much. But one thing that I realized by losing this physical idea of a home was that as long as we’re inside ourselves, as long as our souls are inside these capsules that we’re in right now, we are home. This is our home. Being inside ourselves, our mind, our heart, our body, we are home. And home is right here on stage with all of you … it’s about you guys."

It was this thought process, the love for her home, that she said led her to write 2017's "Younger Now" hit, "Malibu."

And her fans certainly felt that nostalgic love all night as they rocked out to 2020's "WTF Do I Know," put their hands up to 2009's "Party in the U.S.A." and shed a tear or two to her soulful cover of "Maybe" by Janis Joplin (that one was 1969, if you were curious).

"This one's for me," she was careful to add before paying tribute to the former Austin legend who anecdotally kickstarted her career at Austin's Threadgill's.

While Joplin and her guitar might have hummed through those legendary Austin music halls many moons ago, it was Cyrus who marked her place in Austin City Limits history tonight.