The entertainer wasn't even supposed to perform the superstar's songs. But he was ready. 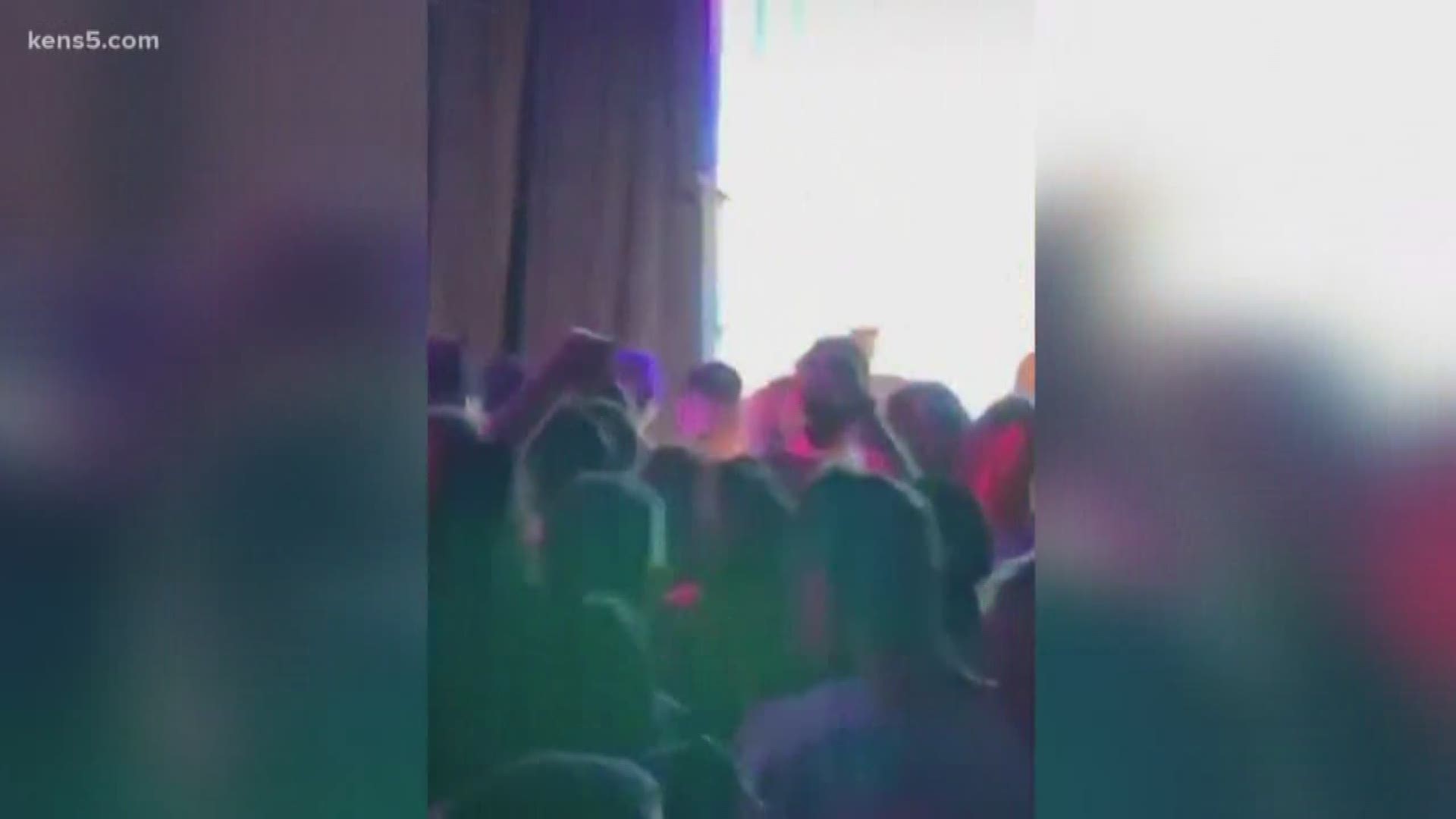 SAN ANTONIO — The Pop Princess is already in the Alamo City. Ariana Grande made a surprise stop Wednesday night at HEAT nightclub on north Main.

She was treated to performances by high-energy drag queens. Anthony Flores, who goes by Miss Toni Andrews, was on stage and knew he had to put on a show.

The entertainer wasn't even supposed to perform the superstar's songs. But he was ready to switch things up.

At one point, Grande was so moved she bowed down to Andrews and even left a tip. Andrews and another performer, Nilaya, were featured on Grande's Instagram.

The two have since received a lot of attention.

Grande is scheduled to perform at the AT&T Center Friday night.