The family has a background in working in restaurants. 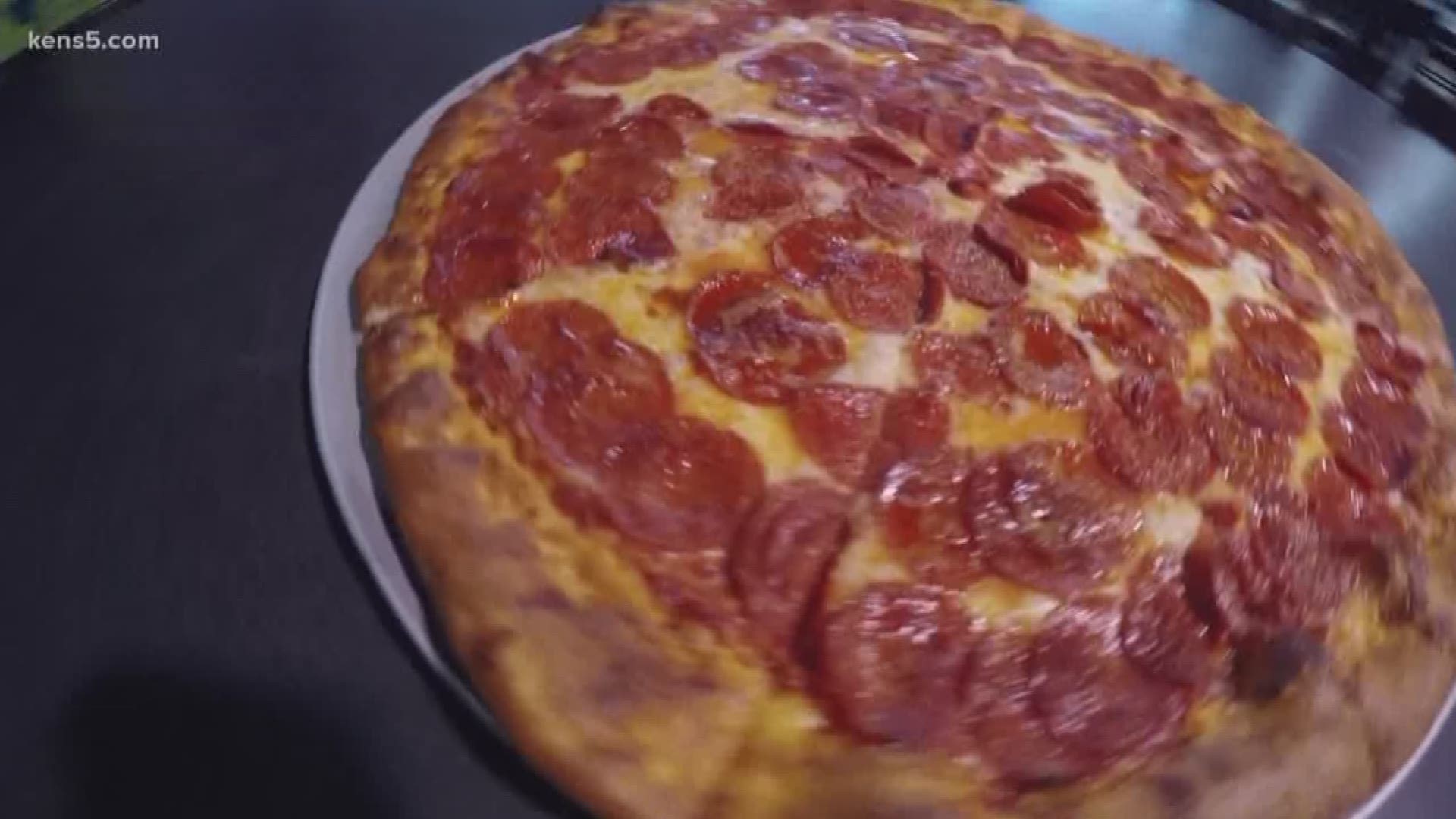 SAN ANTONIO - Seven years ago Rene and Martha Lujan threw caution to the wind. She left her job at USAA. He was over working for ma and pa restaurants across San Antonio.

"You've got to take chance every now and then," Nick Lara said.

Lara is their son-in-law. He said the family had a background in working in restaurants. When MAAR's opened in 2011 it signaled they wanted ownership and not working every day to make the dreams of others come true.

MAAR's encompasses the first names of the Lujans and their daughters: Martha, Alison, Ashley, and Rene. 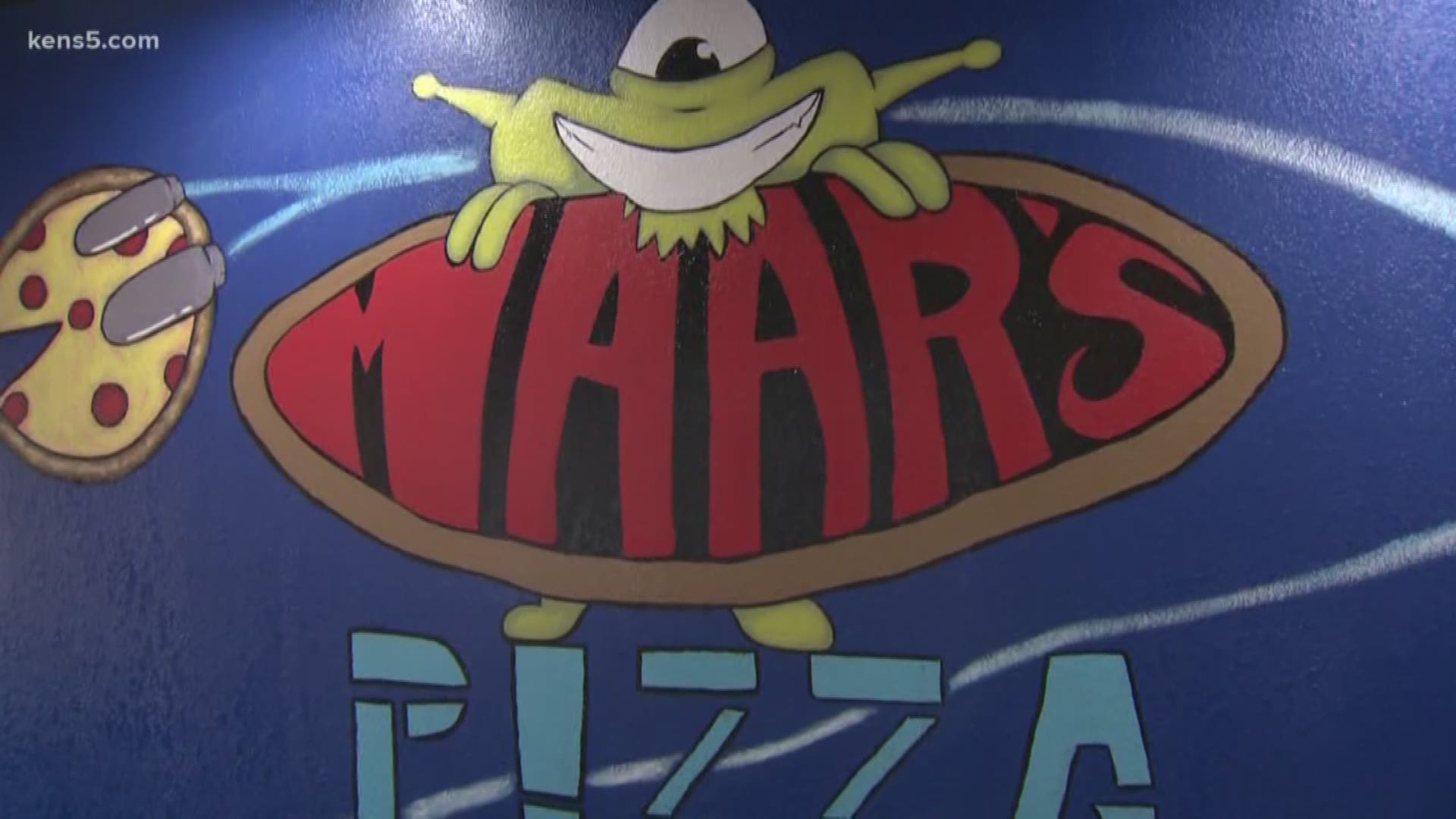 "And some more people I guess," He laughed.

The family business is located at 14218 Nacogdoches Rd. Inside the non-pretentious space are galactic touches from aliens made of bottle caps to murals with beer drinking extraterrestrials.

Options on the menu are cosmically connected as well. They serve pizzas, wings, pasta, salad and homemade appetizers.

"One of our best sellers too is a pizza called the Heaven's brisket," Lara said. "Brisket plus a homemade sauce, cheddar, mozzarella and some pickles. Sounds odd. But if you try it you'll know."

A delicious dish is the jalapeno cheddar meteor bites and ranch dip.¡Qué Rico!

The classic pepperoni was good. Their sausage pizza was wonderful. It was the Area 51 pizza that had Neighborhood Eats tossing all the carb rules to the side.

Area 51 is a double pepperoni pizza sprinkled with jalapeno juice and olive oil in the base. Slightly greasy but great tasting. ¡Qué Rico!

MAAR's Pizza is Tuesday-Sunday. Yes, they have a Super Bowl special! Honestly, you can score good pizza here anytime.

That's this week edition of Neighborhood Eats. If you have a suggestion for Marvin send him an email (Mhurst@kens5.com), (@Mhurstkens5) or send it his Facebook page. #KENS5EATS