The restaurant is named after the owners' daughter Mia. 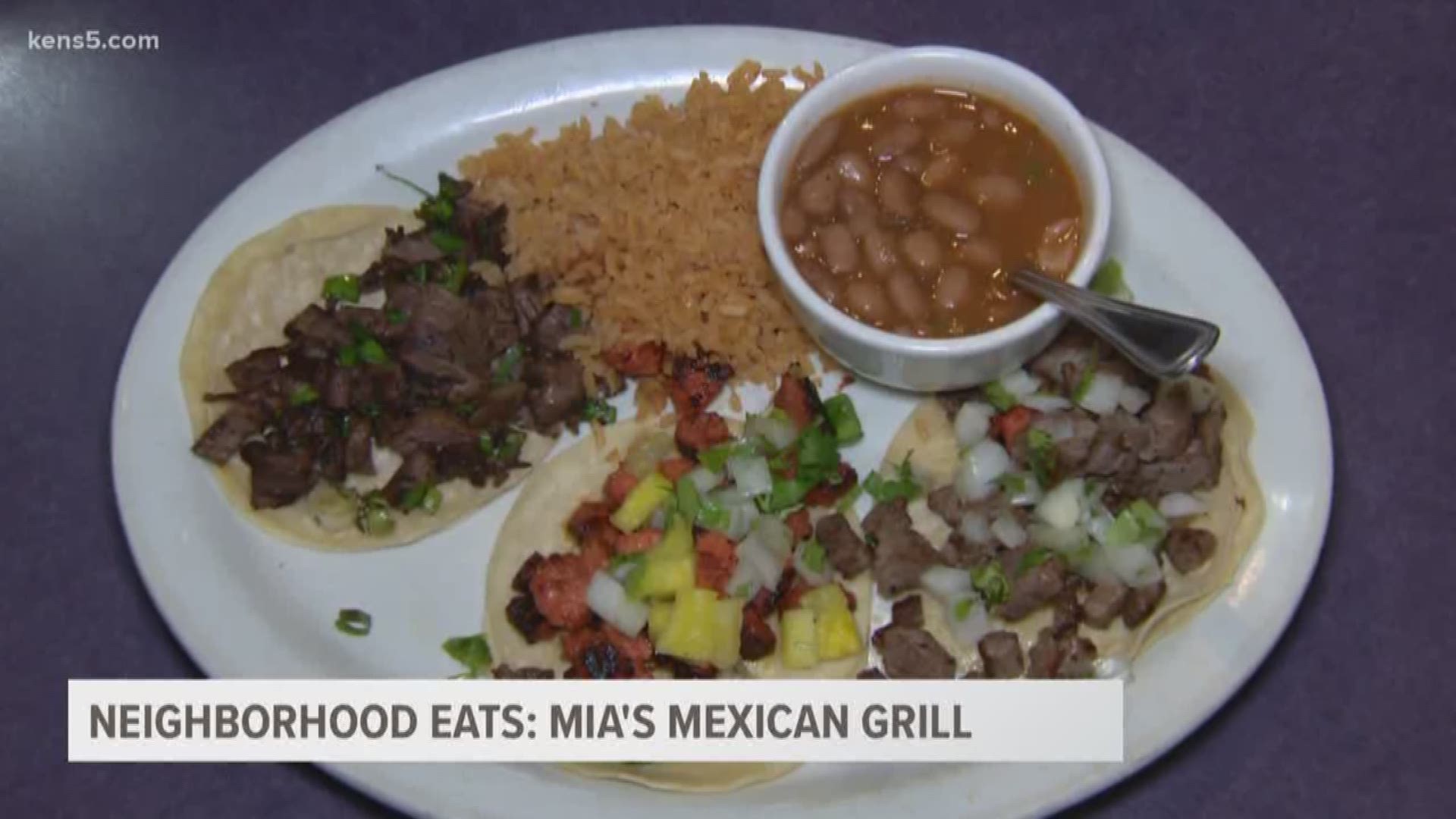 San Antonio — Frank and Jennifer Salas are by no means an overnight success. The couple's restaurant experience stretches back to their childhood. The fruit of that track record is Mia's Mexican Grill.

"I always wanted to bring back the food that I grew up on the west side with," Frank said.

The 47-year-old's father was a coffee salesman who gave his son an up-close view of the restaurant and hospitality business.

Frank said he knew this was his calling. He recalled an article written about him at Holmes High School in 1989 where it included he wanted to be a restaurant owner. 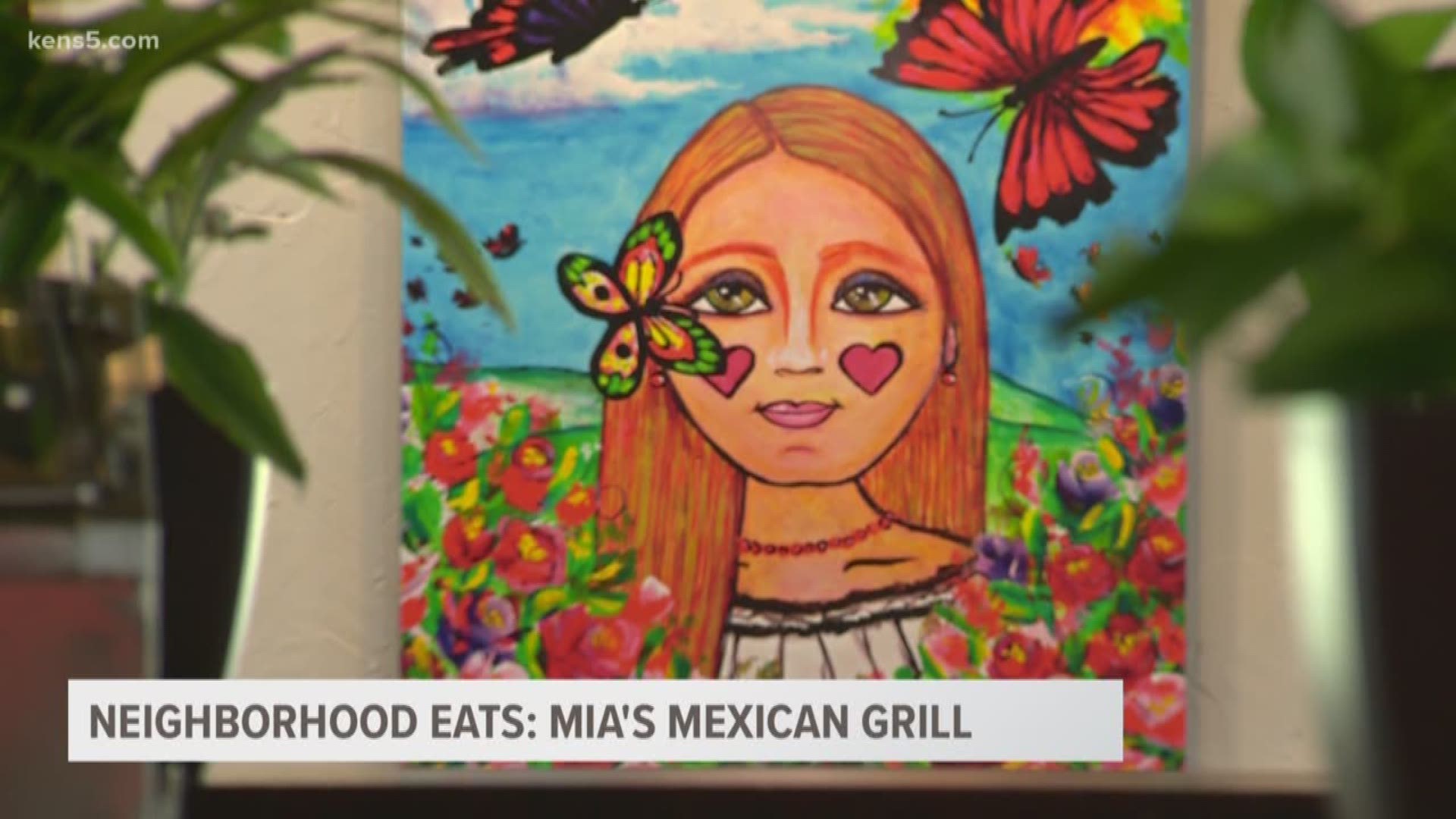 He owns Mia's Mexican Grill with wife Jennifer. The loin's share of her restaurant experience is front of house.

They named the restaurant after their daughter Mia.

"We were looking for a very very catchy name," Frank said. "And Mia was right away. Just one word. let's go to Mia's."

Mia is 15 years old. Jennifer said their daughter isn't crazy about having her name on the building. There's a good chance she will grow into it.

The business is located at 11739 Bandera Rd. That's a long way from the San Antonio's west side. Frank said don't let the location fool you. His old friends come by to eat all the time. His 87-year-old father keeps them on their game.

"He's our biggest critic so we have to be on par with that," Frank said.

The Salas family touts Mia's as a casually friendly establishment with Mexican food that tastes homemade.

"I really wanted to come back and do the old style way that my grandmother and my mother used to cook from scratch," Frank said.

According to him, it includes cooking barbacoa for 18 hours so it's infused with herbs and spices.

Neighborhood Eats had to have a sample starting with the street taco plate: Fajita, Al pastor and Asada steak with beans and rice. It was good!

The mini barbacoa plate with avocados was delicious!

Neighborhood Eats also took a liking to the pork guisado taco too.

That's this week's edition of Neighborhood Eats. If you have a suggestion for Marvin send him an email (Mhurst@kens5.com), tweet (@Mhurstkens5) or post it on his Facebook page. #KENS5EATS