Off the beaten path are a couple of burger joints with flavor you should discover. 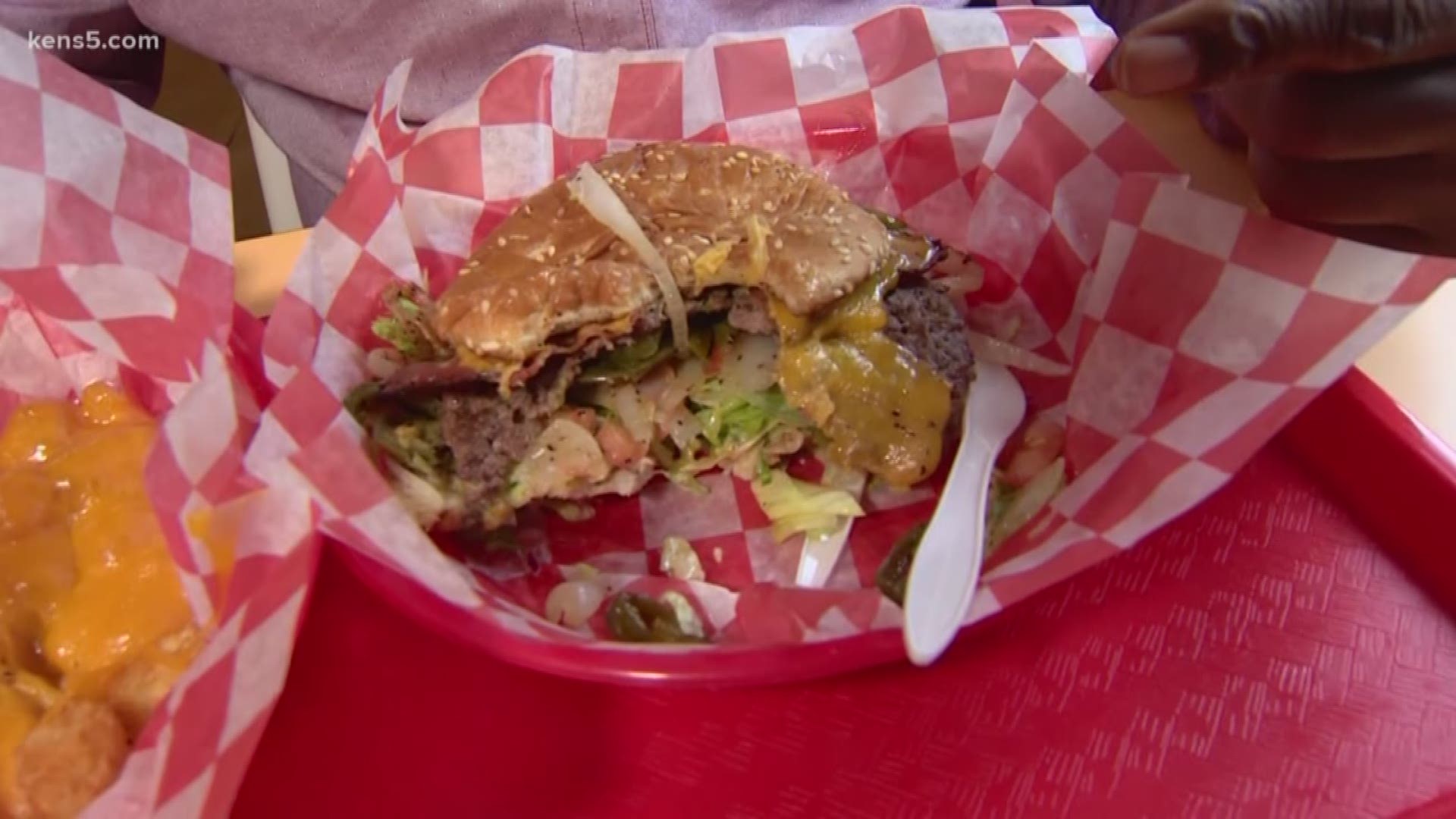 Voting started on Halloween with 64 of the best burger restaurants as suggested by you.

Three rounds have trimmed down the fat as you vote on the best burger in town. The voting intensifies as three rounds will happen by Wednesday, Nov 20 when we find out who win the KENS 5 Burger Battle.

Click the link below to cast your vote in the 2019 KENS 5 Burger Bracket! 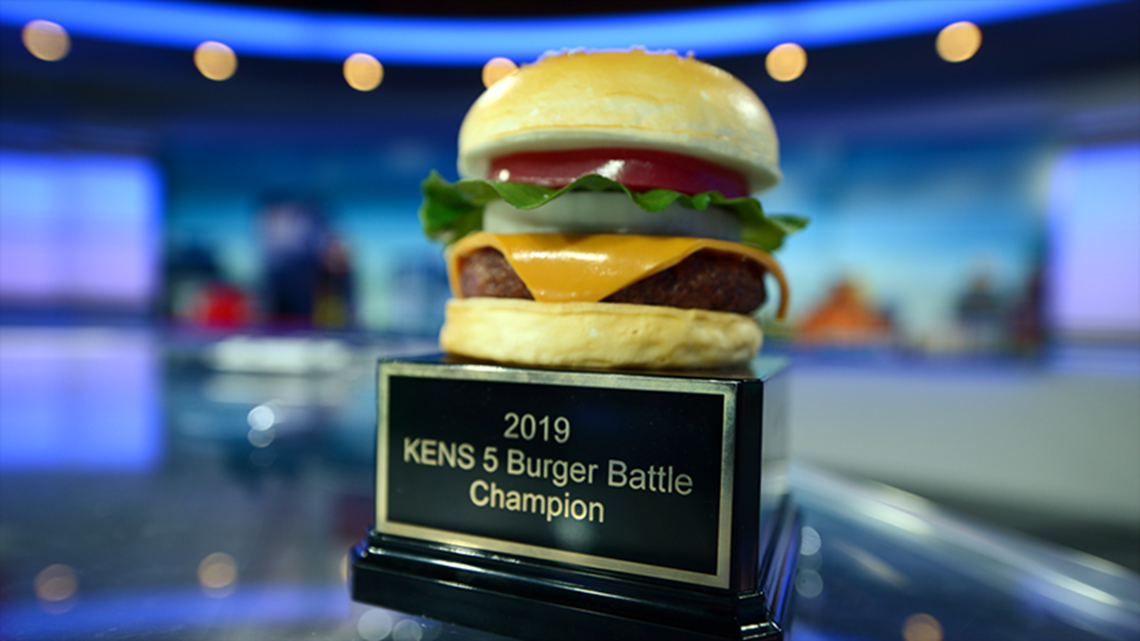 KENS 5 Burger Bracket: Which burger is the taste of the town?
The battle for burger supremacy has returned! Vote in our bracket now to help us pick San Antonio's best burger! From 64 down to one... a burger to rule them all! The KENS 5 Burger Bracket is for entertainment purposes only. One vote per Facebook user per round of the bracket.

It’s hard to tell when Longoria Grocery & Grill is open. But Carol Longoria alerts customers on their Facebook page when the business is open. It’s a two-day-a-week deal, though.

Her husband’s family opened the store in 1941 during World War II out of a need to provide groceries to the community. This was long before grocery store chains, curbside delivery or home grocery deliveries.

The family opened at a time when times were much simpler, and communities relied on their local grocery store heavily. Longoria said they’ve even found old ledgers where the family kept up with ‘crediting’ items to customers and makeshift credit cards.

They tossed in burgers in the 1970s. Somehow, the food has stood the test of time. Today’s Longoria’s Grocery & Grill is a lot less grocery and a lot more grill. 201 Brady Blvd is a like a small museum with relics and family pictures. There’s even a life-size rendition of Jesus in the corner.

Longoria said they serve all kinds of items on their menu. But their top item is the burger.

Neighborhood Eats had to try one. They provided their classic burger, fries, onion rings and milkshakes. Of their burger, a customer told us it’s the best in town.

The fries are phenomenal. The burger is a good old-fashioned offering. The onion rings are decent. And the milkshakes are delicious.

Filemon Enriquez is living the dream. His desire to become a restaurant owner incubated for 20 years. In December 2018, he opened a burger restaurant with his sons at 543 Ceralvo Street.

“We’re just blessed to be serving burgers here in the west side of San Antonio,” Diego Enriquez said.

He and two of his brothers work side-by-side with their father six days a week. They all live together, so budding business concepts or a family meeting can happen at any time.

Diego said Filé’s Burgers is truly on the job training, but worth every moment. His father had a vision for how everything should work---kitchen layout, food and all.

The sons have been able to put their business degrees to work at the west San Antonio eatery. As for the food, that’s all their father’s territory.

“It’s his own secret recipe. But it’s over the cultivation of many years of making burgers,” Diego said. He also mentioned their mother works at the business too.

The menu focuses on items like nachos, crispy tacos (Which we hear are a hit on Tuesday taco nights) and, of course, burgers.

The bacon deluxe came with everything on it, including grilled jalapenos and grilled onions. The thin sliced beef patty and bacon slices are smothered in cheddar cheese. Fantastic!

Give Marvin your review of Longoria Grocery & Grill and Filé’s Burgers. If you have a restaurant you want him to try send an email (Mhurst@kens5.com), tweet (@Mhurstkens5), IG (@MHguy) or post it on his Facebook page. #KENS5EATS