Sohil Café is not about hip and trendy labels. They are pretty determined to make sure the food tastes great. Among the stars on their menu is the pizza. 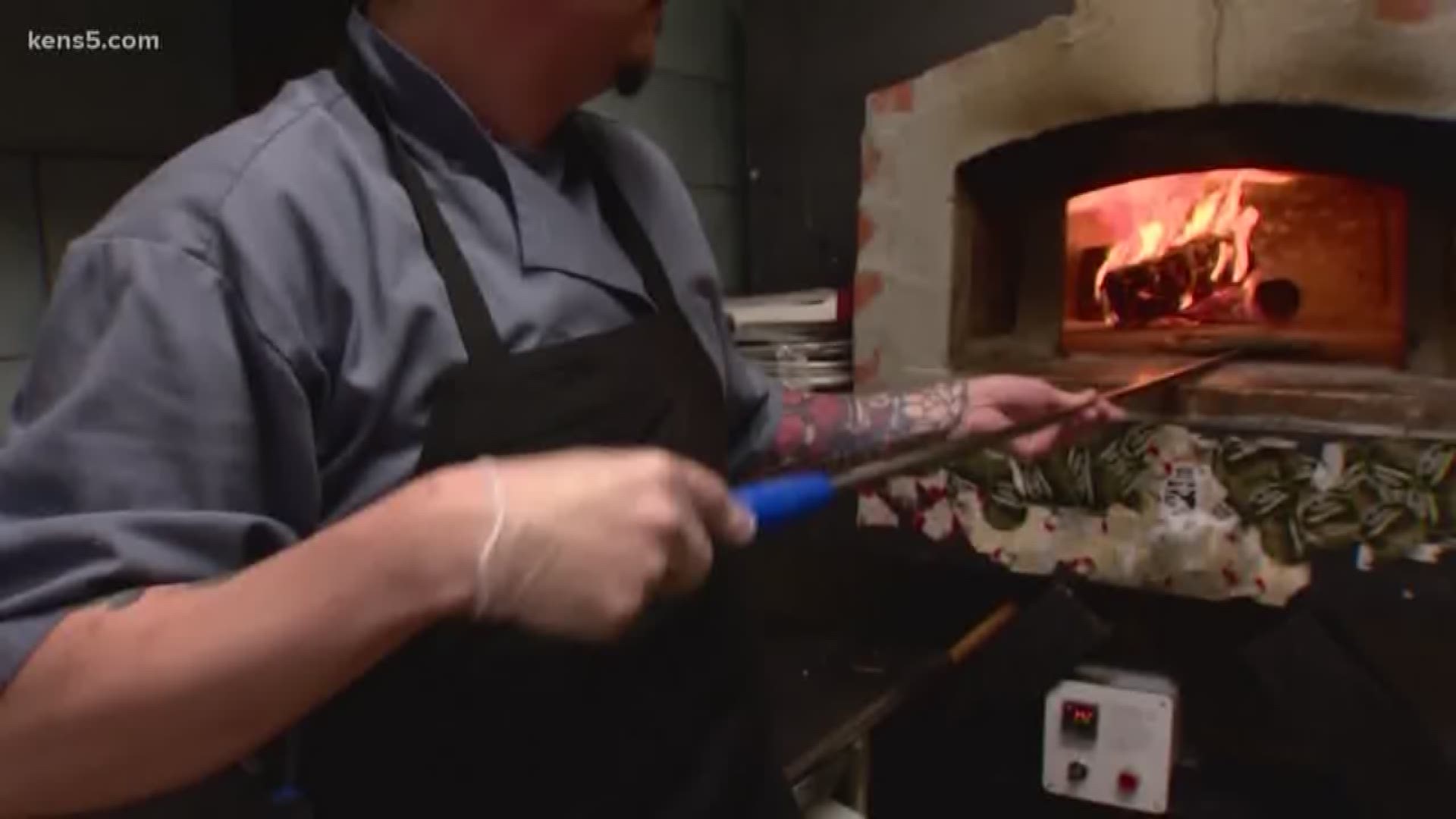 “I just wanted to create something for the neighborhood,” Limburg said.

The Italian comfort food restaurant is located at 1719 Blanco Rd in the Beacon Hill community. Customers can grab pasta, calamari, gnocchi burgers and pizza in a relaxed environment.

“We try to keep it interesting, so it’s one step above your regular pizza place,” He said.

Limburg said he runs a primarily scratch kitchen where if you can put it on a fork, he’ll try to turn it into a pizza.

“We have anything from our pepperoni pizza to our four-cheese pizza, “He said. “Shrimp pizza.”

The pizzas start with fermented dough. According to Limburg, they use a mother starter like what’s used for sourdough bread. The result is a thin crispy crust after it bakes in a wood fire gas oven at more than 670 degrees for 72 seconds.

“Our toppings probably set it off,” He said.

SoHill Café isn’t shy about experimenting with toppings. Yes, there are traditional offerings for those who eat in that lane. Their top seller is the meat lover’s pizza. But Limburg loves making pizza because there are no rules.

Neighborhood Eats was provided with a sample of their pizza ingenuity starting with the Greek Pizza.

All of the restaurant’s pizzas are 10”. The Greek Pizza is topped with feta cheese, marinated tomatoes, artichokes, Baba ghanoush, kalamata olives, Parmesan cheese and sprinkles of oregano. It’s like having a good Greek salad on a pizza.

The real chew: SoHill Café is a fantastic spot to grab a pizza especially if you live in the Beacon Hill community. An email sent to Neighborhood Eats from one of their loyal customers said he drives 20 miles to get their pizza. The place has a bit of relaxed magic to it. Wednesday is $10 pizza day! The most expensive pizzas are about $15. So, this is a cool discount many take advantage of. Gluten-free cauliflower crust costs extra but it’s available. Same thing for the Gluten-free pasta. SoHill is not open on Sunday or Monday.

Give Marvin your review of SoHill Café. If you have a suggestion for Marvin send him an email (Mhurst@kens5.com), tweet (@Mhurstkens5), IG: MHguy or post it on his Facebook. #KENS5EATS