"Charlie and the Chocolate Factory" tickets on sale for San Antonio

The Roald Dahl classic story will be performed at the Majestic Theatre for five days in December. 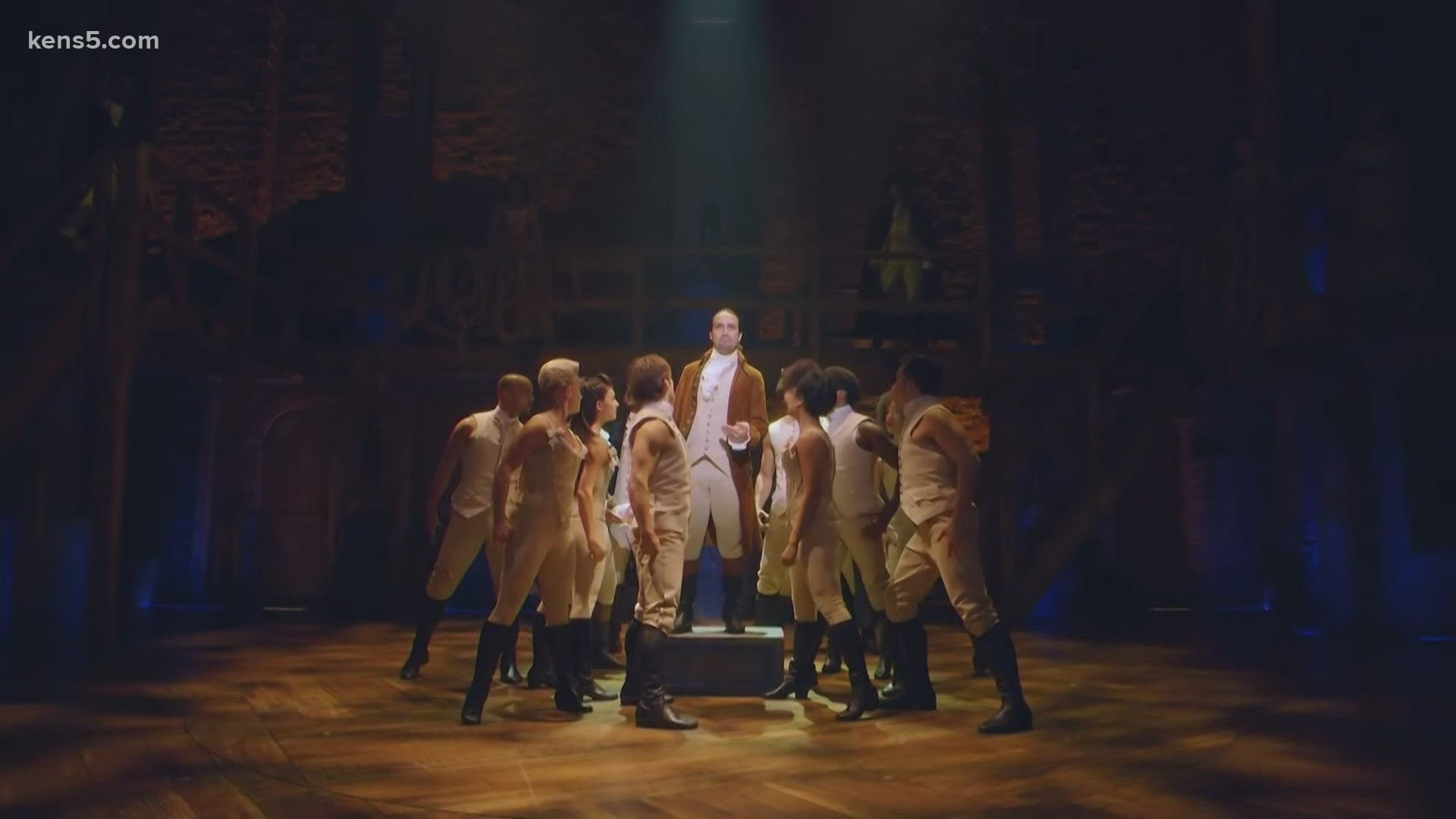 SAN ANTONIO — Roald Dahl’s "Charlie and the Chocolate Factory" will come to life in downtown San Antonio this winter. Tickets are on sale now for five days of performances at the Majestic Theatre.

Tickets start at $45.00 and are available through all Ticketmaster outlets, including the Majestic Box Office, located at 224 E. Houston Street. Other options include buying tickets online through the Majestic's site and on Broadway in San Antonio's site, too. Or, you can call (866) 870.2717.

The performances will take place from December 7 to December 12. The hit Broadway musical features songs from the original film, including "Pure Imagination," "The Candy Man," and "I've Got a Golden Ticket," alongside a toe-tapping and ear-tickling new score from the songwriters from "Hairspray."

The official description sums up the story line:

"Willy Wonka, the world famous inventor of the Everlasting Gobstopper, has just made an astonishing announcement. His marvelous — and mysterious — factory is opening its gates... to a lucky few. That includes young Charlie Bucket, whose life definitely needs sweetening. He and four other golden ticket winners will embark on a mesmerizing, life-changing journey through Wonka’s world of pure imagination."

Dahl (1916-1990) is known for being a spy, ace fighter-pilot, chocolate historian and medical inventor. He was also the author of Charlie and the Chocolate Factory, Matilda and The BFG, among others. Some have dubbed him "the World’s No.1 storyteller."

So get ready for Oompa-Loompas, incredible inventions, the great glass elevator and more. To learn more, go to the show's website.