Billy Joel has a gravitational attraction to pianos.

Proof is on display in a viral video posted to YouTube late last month.

In it, the musical genius was seen riding his motorcycle when he spotted a discarded piano on a sidewalk in Long Island. He walked up to it and started playing.  He can be heard on the video sadly saying, "The action is good, it just needs tuning."

A representative for Joel confirmed to CNN it indeed is the piano man in the video, but did not offer comment.

Joel's fondness for imperfect instruments goes back to his childhood. In interviews he has talked about learning to play on an upright piano in his parent's house. He has said that not all of the keys worked so he had to learn to "play around them."

Also in the video, you hear Joel lament the fact that the piano is being thrown away instead of being donated.

If you have a musical instrument that you no longer want you can give it to the Duval County Schools Instrument of Change program. 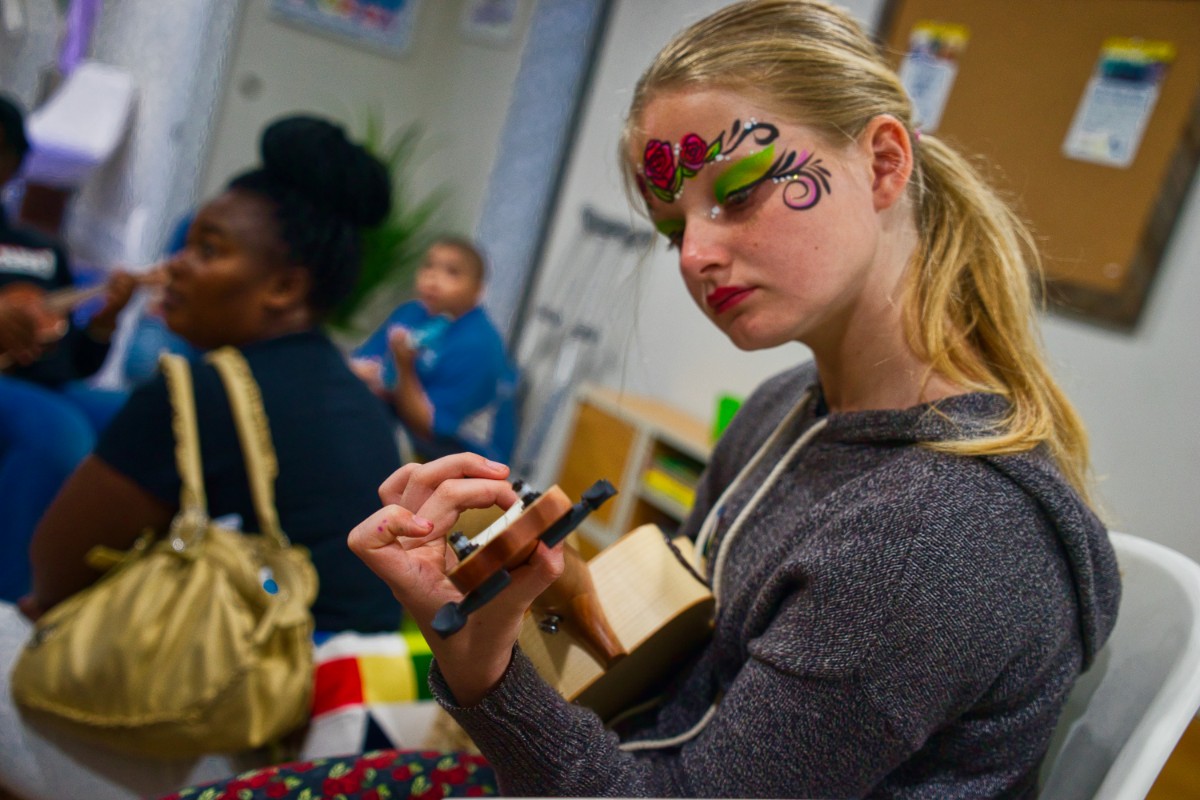 Instruments of Change
Differences in the Community By teaching a child to play a musical instrument, you change their potential for success. Your investment in the children of today sets in motion a series of positive changes that echo throughout our community.
Instrumentsofchange