And it's easy to see why. 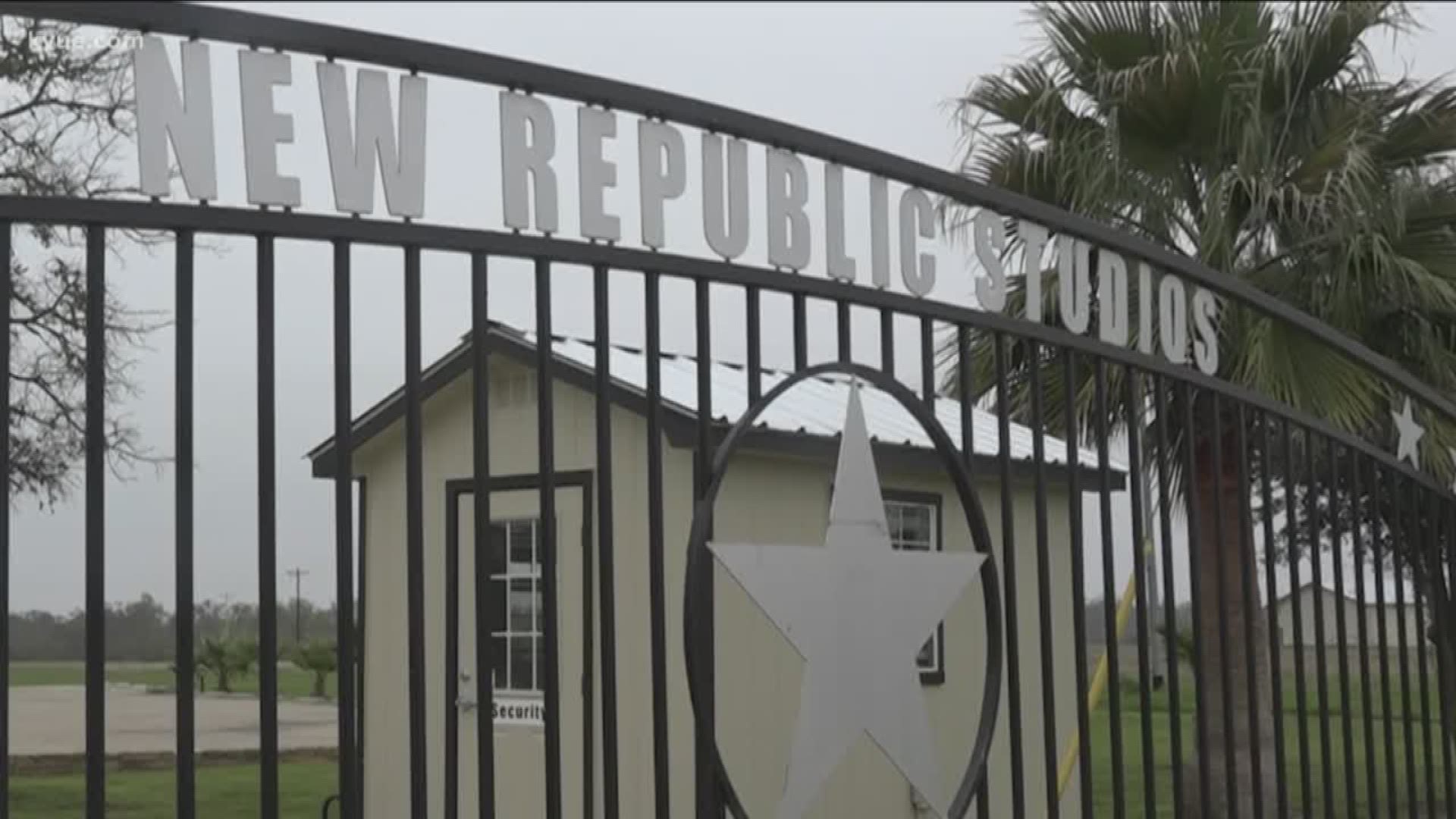 Bastrop County is no stranger to being a favorite for filmmakers. Many movies have been filmed there over the years, and now they want to be known as the "Film Friendly Capital of Texas."

Adena Lewis, director of tourism and economic development for the county, told KVUE, "We want to recognize and celebrate our role in the film industry in Texas. Bastrop County welcomes the jobs, the economic impact and the friendships that are created through the film industry."

The Bastrop County Commissioners Court will work with state legislature to try to be formally given the title.

But what makes the county such a hot spot for film?

KVUE stopped by New Republic Studios -- a production company that films all types of projects from commercial to independent film to TV show scenes.

"You've got the sound stages up front; then you go to the back it's like an entirely different studio all together," says Barry Rogers, director of operations and PR at the studios.

With 200 acres of forest, all sorts of props and vehicles for scenes, like a tank, Hum-V, cabins and a mile of the Colorado River, they say the spaces the county has lend itself to creativity.

"I think it's a hot spot -- there's so many beautiful shots to shoot from," says Rogers.

Since opening in 2017, they've completed 58 projects. Most recently, they sent an independent film, "Sister Aimee," to the prestigious Sundance Film Festival.

President of New Republic Studios Mindy Raymond says the county is a perfect space and a lot is in store for the future.

"Our property will look very different in the next 10 years, and we can't wait to be the hub of all things content- and technology-related for the State of Texas and even beyond."

Rogers says the county has been very supportive and deserves the title.

"They go above and beyond. [Adena Lewis and her team] go out of their way to make sure they accommodate filmmakers and that they earn this title."

There's no word yet on when the title could become official.