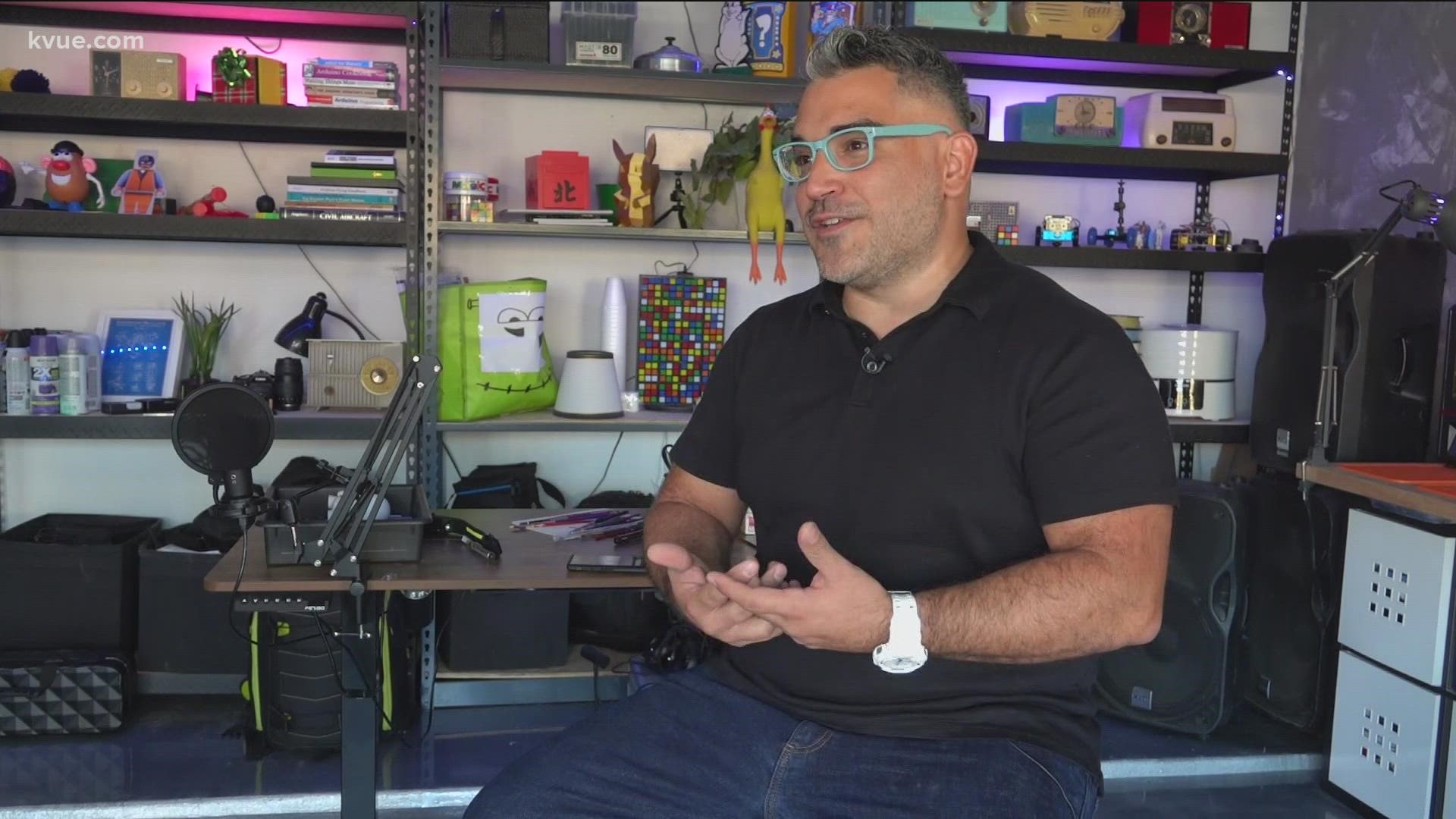 AUSTIN, Texas — If you need a Netflix show to binge, an Austin engineer will be on the new series "Baking Impossible."

Mario Gayoso invited KVUE to his lab, where he doesn't do much cooking but a lot of building.

"I do everything from designing, prototyping, 3D printing, laser cutting and finally electronics," said Gayoso.

All of those things are hobbies for Gayoso, but he turned it into an unforgettable opportunity.

"I was approached by Netflix last year and, during COVID, asking me if I would like to be part of a competition show," said Gayoso. "I couldn't believe it at the beginning."

According to Netflix, the company gathered some of the country's best bakers and smartest engineers to form nine teams to compete in various challenges to see who can create the best edible creations.

No, @vdjmar isn't on #SquidGame, but he will be on #BakingImpossible, which premiers tomorrow on @netflix.
Mario Gayoso engineered the cookie cutter in my hand.

He will explain his once-in-a-lifetime experience on @kvue at 10. pic.twitter.com/ZDSHQUITNa

"I've never worked with chocolate, fondant or dough," said Gayoso. "Working with these new mediums was a challenge."

Gayoso can't say who won, but there is no secret that he left with more than he came with.

Gayoso lives in Austin, but his passion for science, like him, was born in Peru.

"I saw my dad with these blueprints and the glasses and the calculators, and I used to steal the glasses, put them on and pretend that I understood all those numbers," said Gayoso.

From looking around his lab, it's hard to tell Gayoso's full-time job is marketing. He is also a magician.

"I am going to put it in my hand like this and, poof, it's gone," said Gayoso.

While he is used to performing, seeing himself on one of the largest streaming platforms is something on another level.

The series will be available on Netflix on Oct. 6.

You can find his work here. 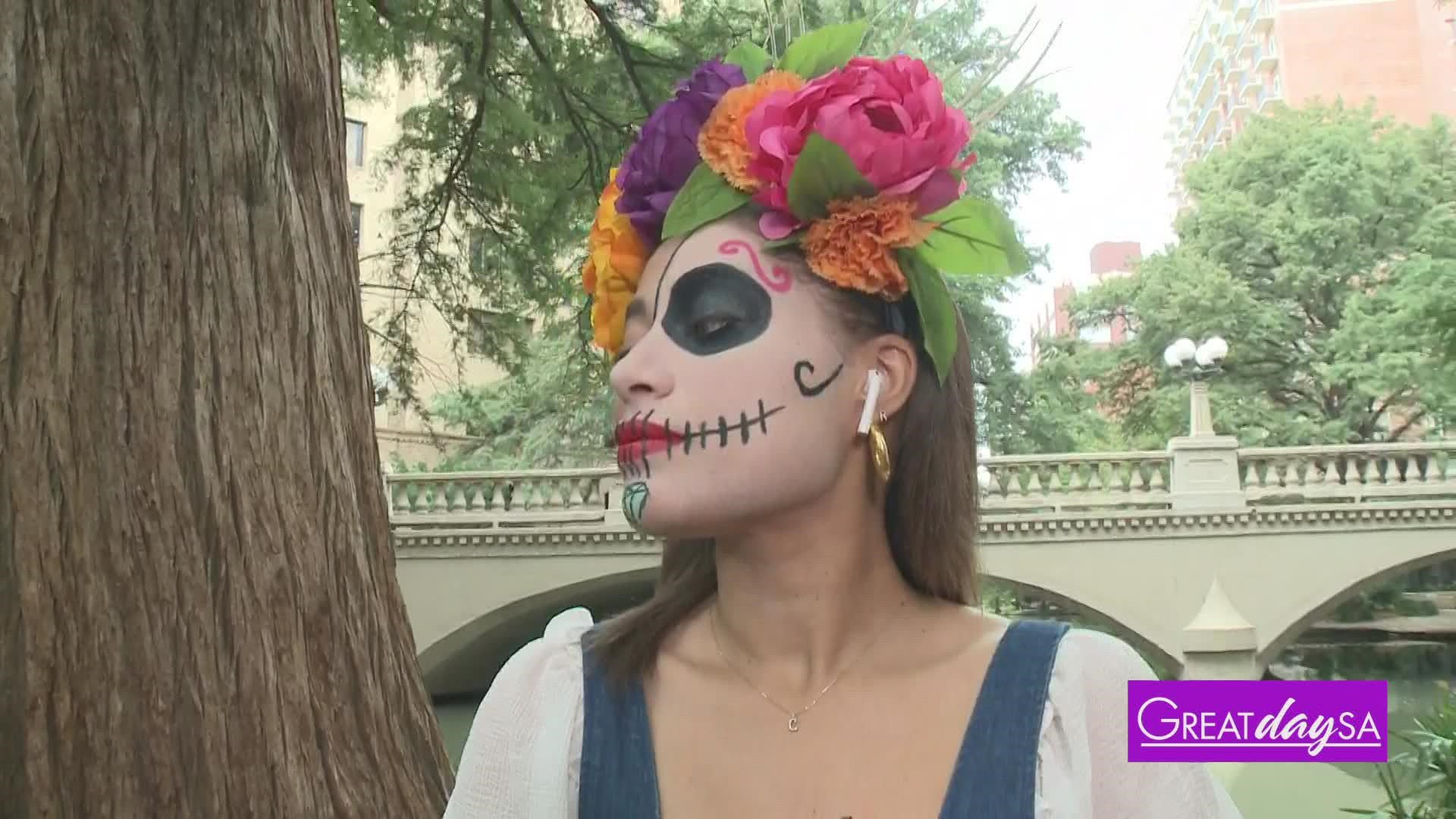