Smith says that the family was heartbroken, but took solace that River was with God. 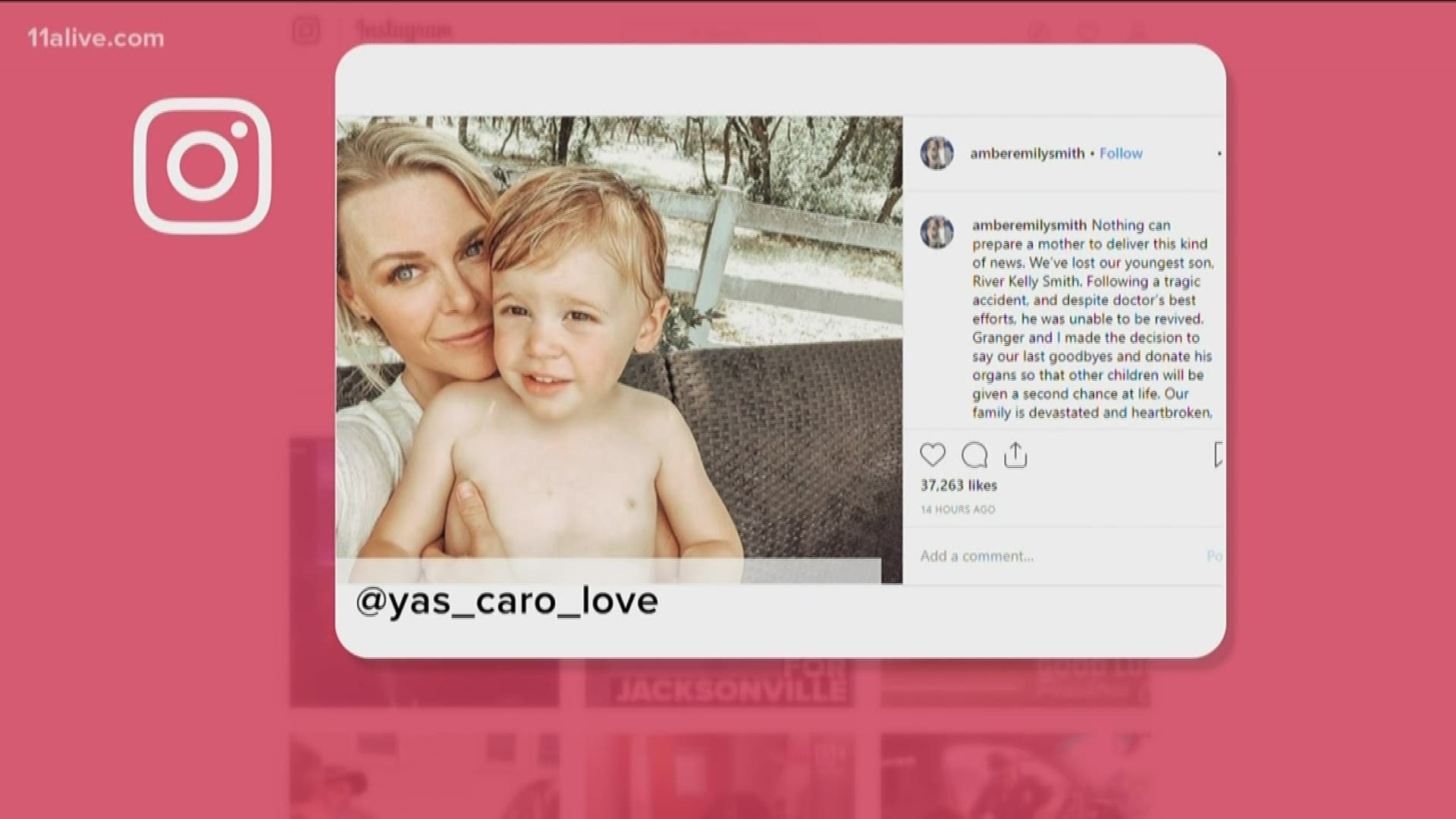 (CBS NEWS/AP) -- Country singer Granger Smith says that his youngest son, River Kelly Smith, has died after an undisclosed accident. According to multiple reports, the boy drowned in an accident at Smith's home in Williamson County, Texas - northeast of Austin.

In a statement posted Thursday on Instagram, Smith said that after doctors were unable to revive the 3-year-old, the family decided to donate his organs to other children. Smith says that the family was heartbroken, but took solace that River was with God. The family asked that donations be made to Dell Children's Medical Center of Central Texas.

Smith, who is signed to Broken Bow Records, has released songs "If The Boot Fits," ''Backroad Song" and "Happens Like That." He and his wife, Amber, also have another son and a daughter -- Lincoln, 5, and London, 7, according to ET.

"I can't imagine what y'all are going thru," Aldean wrote. "Praying for u and ur family brother. We are heartbroken for you guys."

Morris wrote, "I am so, so sorry. Thinking of you and your family at this time," while Bryan wrote, "Many prayers. So sorry."

RELATED: Experts weigh in on what to look for to prevent drownings

RELATED: Water safety tips: How to keep your child from drowning