Holly Stouffer is a multimedia journalist with KENS 5 in San Antonio, Texas.

Holly graduated from the University of Central Florida in 2016 with her degree in Radio-Television. While working toward her degree, Holly interned at WKMG where she learned from some of the most talented journalists and photojournalists in the business.

Like any native Floridian, Holly enjoys going to the beach and spending time outdoors. She loves animals, especially stingrays and other creatures that live in the ocean.

Holly is thrilled to be back in a big city with such rich culture, energy and delicious food. 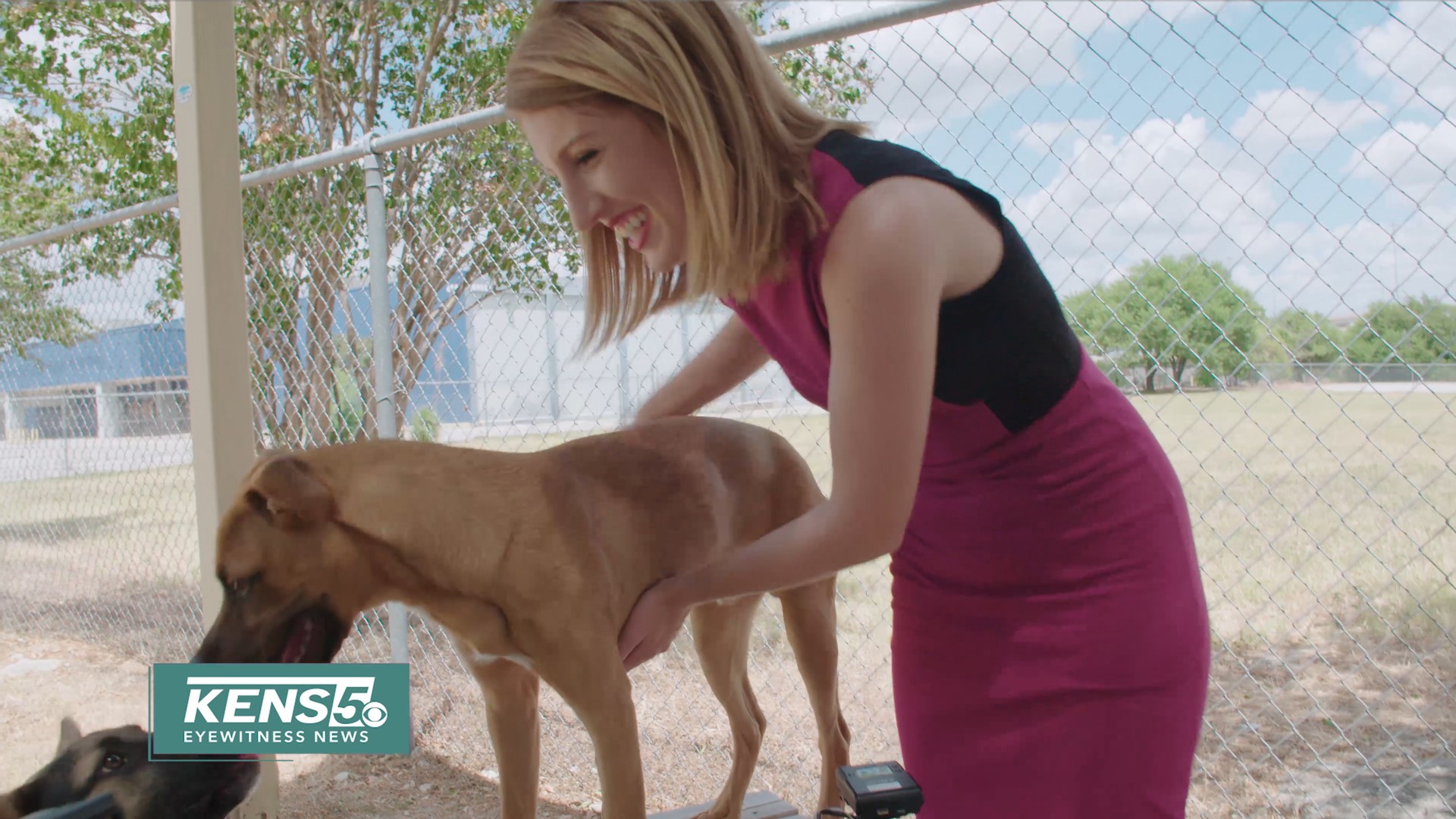