Paul Mireles is the morning meteorologist for KENS 5 in San Antonio, Texas. He joined the KENS 5 weather team in December 2002. Born in Fort Worth, he attended the University of North Texas, where he earned his BBA. He also received a Master's of Science in broadcast meteorology from Mississippi State University. 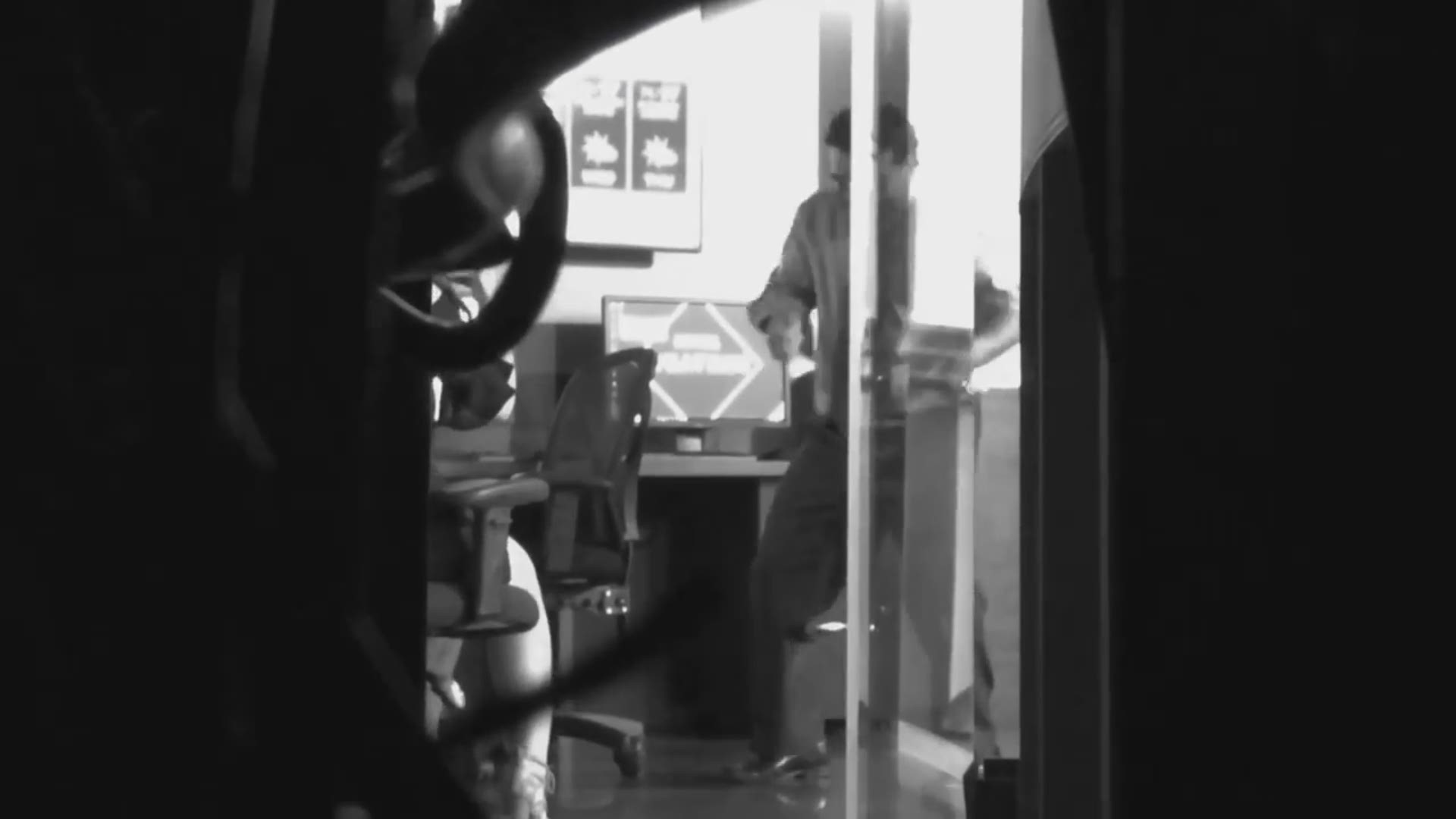 Paul has picked up several awards throughout his career, including Best Weathercast by the Associated Press in 1997 and 2001 and an Emmy in 2007.

When Paul is not tracking storms, he and his wife chase after their four kids.