Marvin Hurst is an anchor / multimedia journalist for KENS 5 in San Antonio, Texas.

He never thought his childhood fascination with television would evolve into a career in broadcast journalism. It did!

He was bitten by the news bug while earning a bachelor of arts degree in mass communications at Grambling State University, focusing on broadcasting, newspaper and public relations.

Marvin started his television career at KALB-TV in Alexandria, La., as the crime and investigative reporter. He took on that same role at his next station, WBRZ in Baton Rouge, where he was the lead reporter in the hunt for the South Louisiana serial killer.

Marvin then served as press director for the new Office of Youth Services under Louisiana's first female governor, the honorable Kathleen Babineaux Blanco. 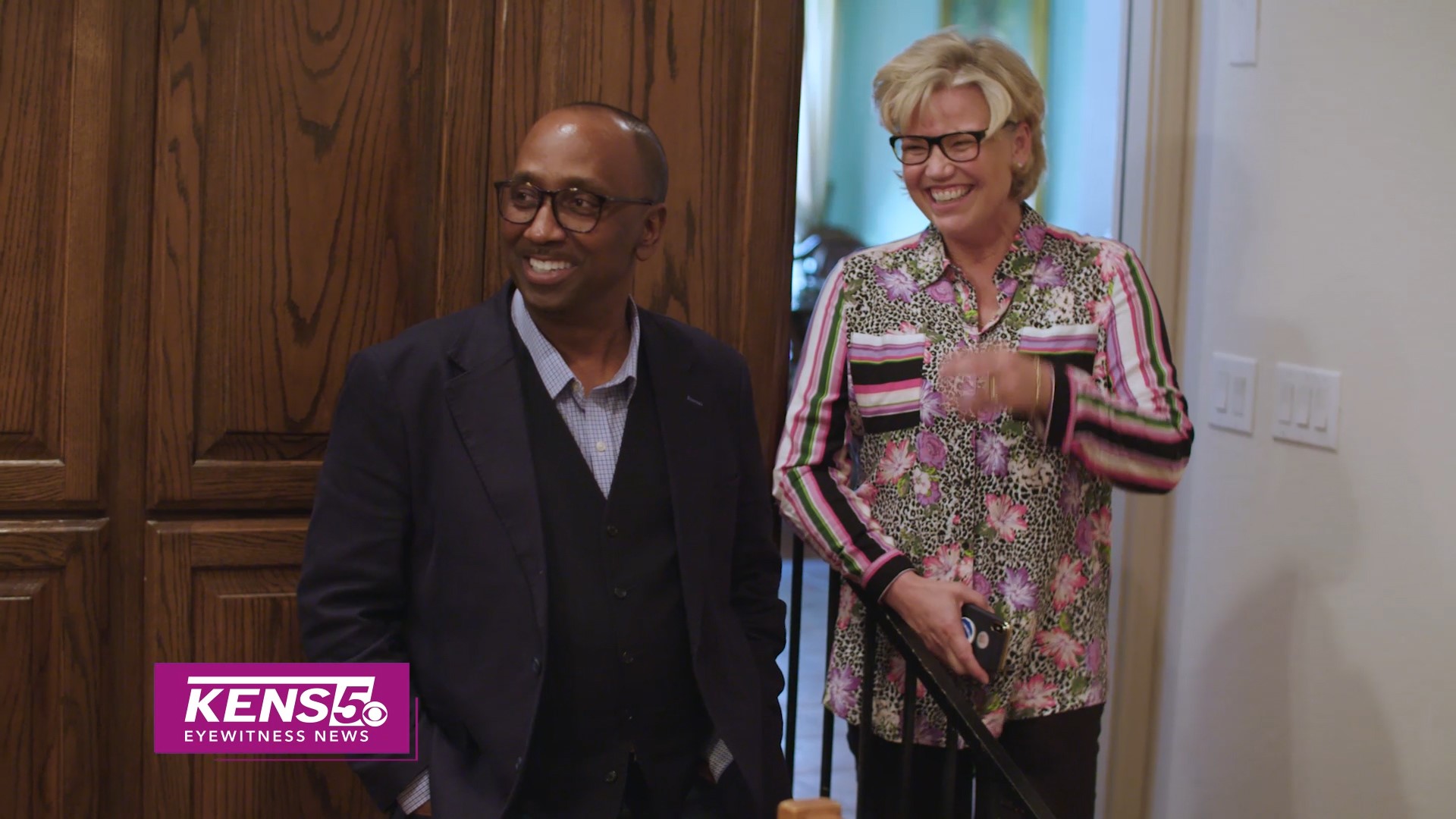 Marvin joined the KENS 5 Eyewitness News team as a reporter for "Eyewitness News This Morning" in December 2004. Since then, Marvin has garnered numerous nominations and awards from the Texas Associated Press and the Lone Star Emmys.

Marvin served on the executive board for the 100 Black Men of San Antonio. He also was named as an honoree for media in the inaugural edition of Who's Who in Black San Antonio.

Marvin is a native of Milwaukee who mentors journalism students, does many appearances to help a great cause and finds time to do church media.

He believes in building communities through mentoring, which is why he sought out the award winning KENS 5 workplace mentoring program.

You can find Marvin tasting lots of great cuisine on his weekly segment “Neighborhood Eats” every Thursday.