Henry Ramos is a multimedia journalist for KENS 5 in San Antonio, Texas. He is excited to bring his passion of storytelling to the Alamo City. Henry is inspired by people and their stories, and believes everyone has a story worth telling.

Prior to moving to San Antonio, Henry called West Texas home. Not only did he grow up on the South Plains, but he was able to begin his career there as an anchor, reporter and producer for FOX34 News.

Over the six years in Lubbock, he was able to tell stories that not only impacted the community, but inspired viewers. While he wasn’t meeting deadlines, you could find him volunteering with his "friends" in the community, because in West Texas there are no strangers.

Henry is a strong believer in philanthropy. One of his favorite ways of giving back was reading to elementary students. He loved to encourage them to chase their dreams and remind them to Strive for Honor Evermore: #WreckEmTech! 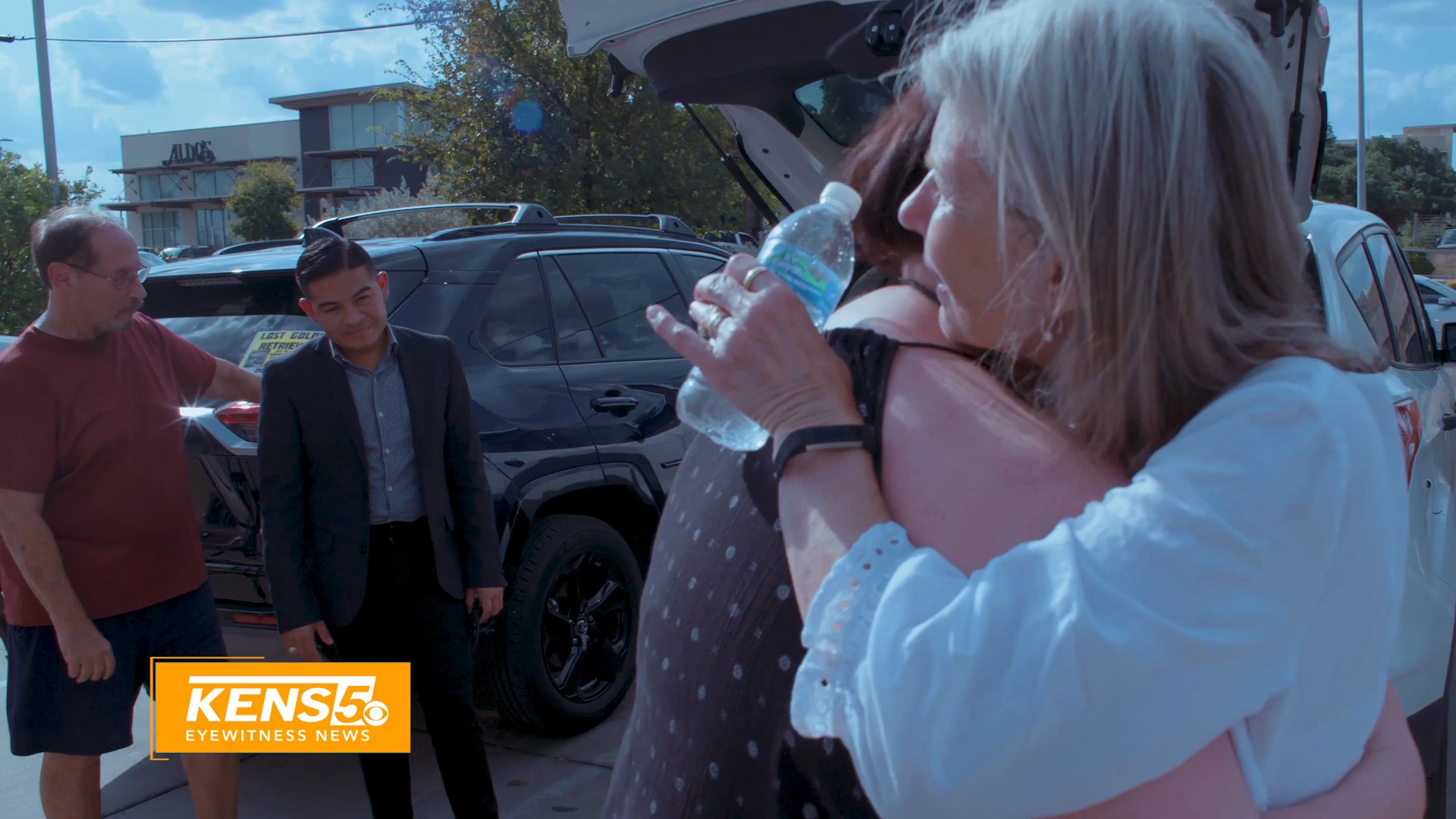 Let’s tell great stories together! If you have one -- or know of one -- reach out to Henry. He wants to hear from you. You can follow him on social media using the links below...