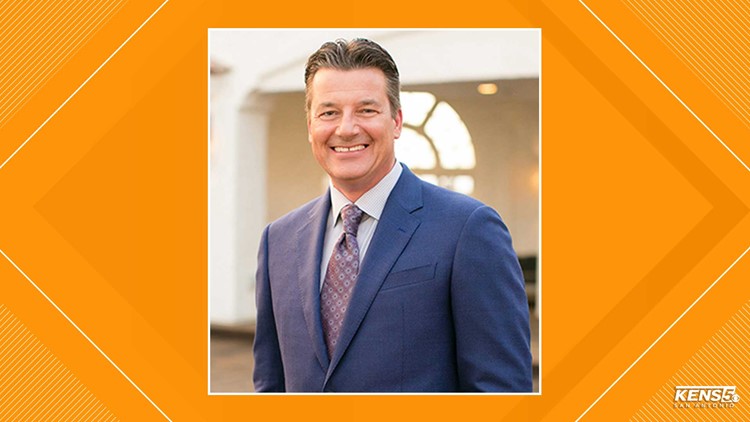 Bill Taylor is the weather chief for KENS 5 in San Antonio, Texas. He regularly appears on air weekdays at 4, 5, 6 and 10 p.m.

He grew up in northern New Jersey and first moved south when he was 19. For most of his life, he thought "down south" was Virginia. Then, he found out about southwest Louisiana and the Cajun life. Between crawfish boils and Mardi Gras, he squeezed in a degree in journalism from McNeese State University in Lake Charles.

Bill began his television career there, too, at NBC affiliate KPLC. Upon landing the weekend weather chair, he enrolled in the meteorology program at Mississippi State University. Then, it was on to Dixie and the state of Alabama. Following a four-year study of the skies over Montgomery, where he worked for WSFA-TV, he applied for a weekend weather position at KENS 5.

"I've been privileged to serve the viewers of South Texas since 1996. The most important thing I do is keep people ahead of severe, life-threatening weather situations. But that's only at 5400 Fredericksburg Road. THE MOST important thing I do is serve three girls as a dad," Bill says. "I enjoy EVERY SECOND I'm blessed to spend with Carissa, Kendall and Peyton. And, when we can, my beautiful wife Jamie and I really enjoy a round of golf and a good wine."