Barry Davis is a morning anchor at KENS 5 in San Antonio, Texas.

I joined KENS 5 in October 2003. I was born in Hannibal, Mo., (yes Mark Twain, Huckleberry Finn etc...) but I'm half-Texan by birth. My daddy was born in San Angelo. I grew up in the small town of Winfield, Mo., and knew I wanted to see the world.

Working in TV has literally allowed me to do just that. Now into my fourth decade in the business, I have traveled to more than half a dozen foreign countries and I don't know how many states covering news. I once spent 18 days in Africa and another 14 days in Romania covering military medical relief missions. Those stories were recognized by the Associated Press and the U.S. Army. 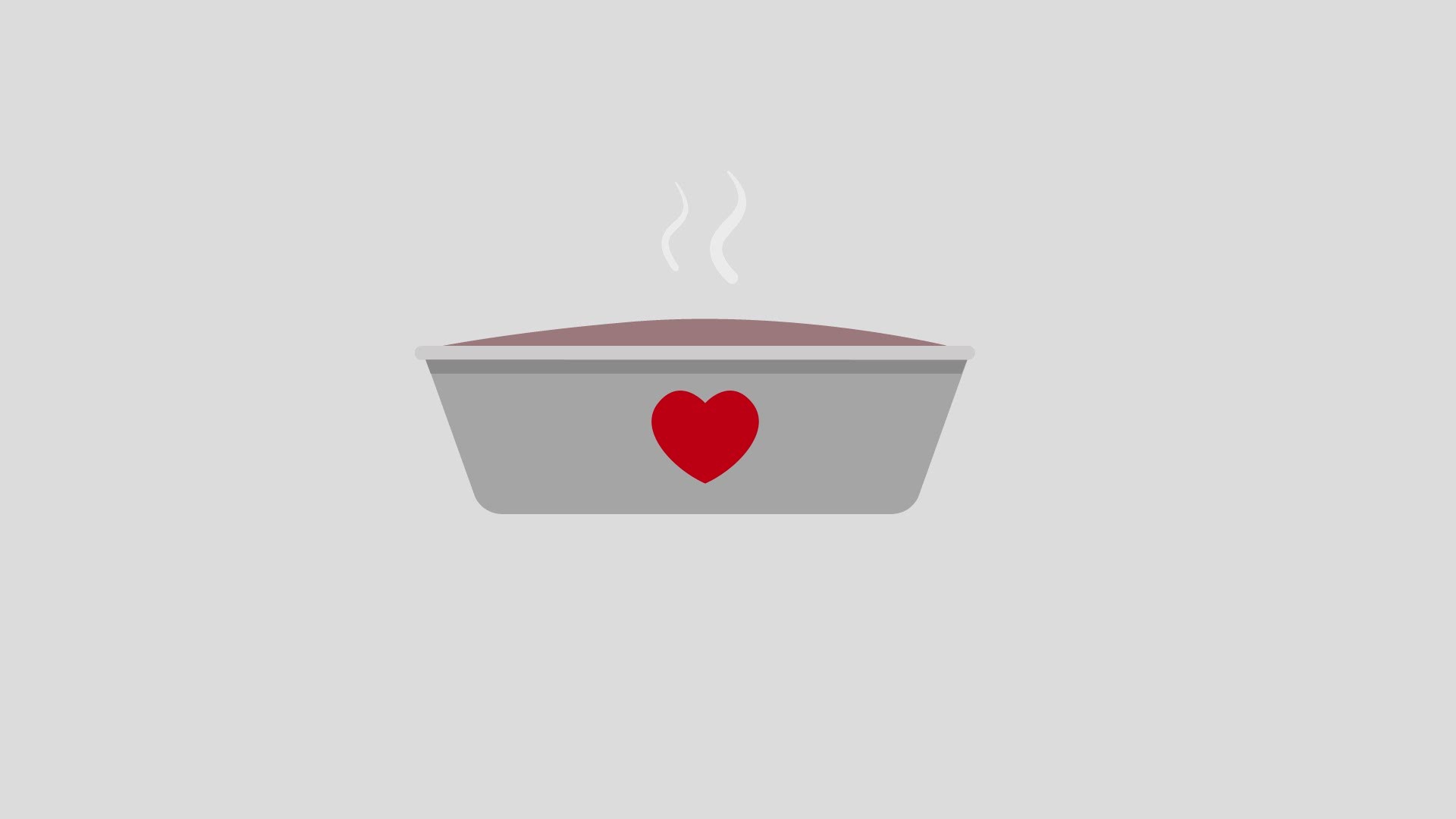 I have been blessed to be recognized by the National Academy of Television Arts & Sciences (Emmys), The Associated Press and The Houston Press Club, as well as many local and national organizations.

Television has allowed me to be paid to hunt, fish, scuba dive, fly an F-16 (the Air Force Thunderbirds), ride a hot air balloon, drive a go-kart more than 100 mph and too many other exciting things to list.

I met my wife in San Antonio and am now blessed with 3 beautiful children, 2 dogs… and not only have her family here, but my Mom and Dad live here, as does my sister, an uncle and several cousins.

I love to hunt and fish anything, ride my Harley, tinker with my '67 Formula S Barracuda convertible and do basically anything outside. What a blessing to live in San Antonio, where I can do any of these things... almost year round!